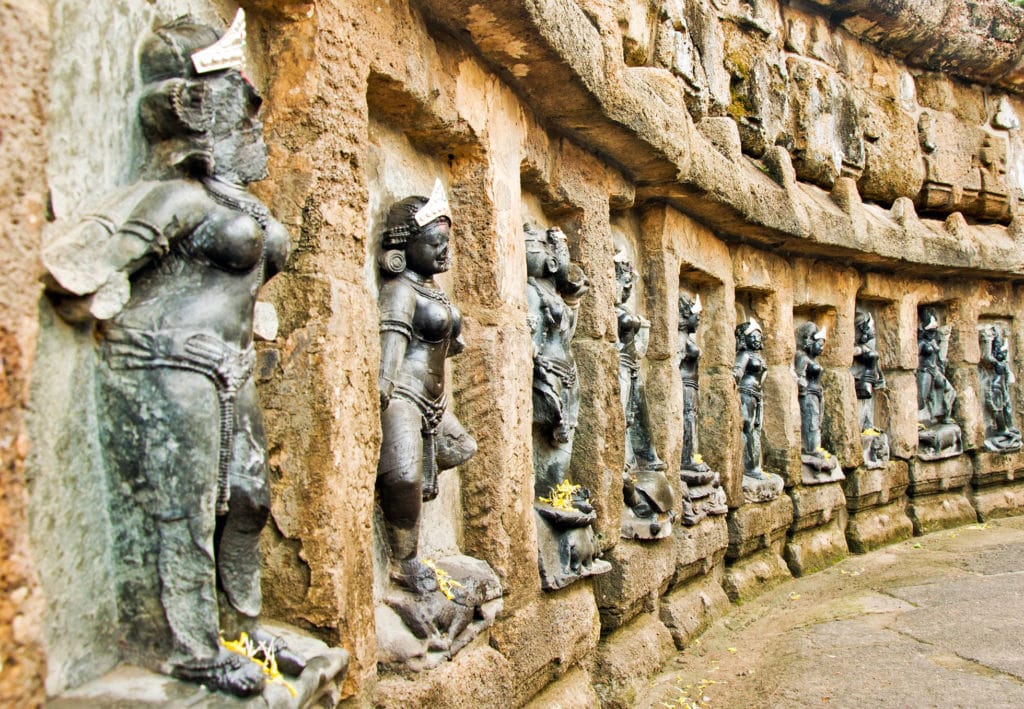 Vidya Dehejia on the Yoginis: goddesses of Tantra

Professor Vidya Dehejia is amongst the world’s leading figures in the public understanding of South Asian art and religious history.

In this lecture, she takes us on a journey in search of the yoginis and their temples and discusses their ritual practices within the tantric tradition.

This lecture is presented in partnership with British Museum’s Tantra: enlightenment to revolution exhibition, supported by the Bagri Foundation.

Vidya Dehejia is Barbara Stoler Miller Professor of Indian and South Asian Art at Columbia University. She was awarded the Padma Bhushan by the Indian government. Dehejia has also been appointed to the Mario Miranda Visiting Research Professorship at the Goa University. Her acclaimed works include The Body Adorned: Dissolving Boundaries between Sacred and Profane in India’s Art, (2009) and Devi, The Great Goddess: Female Divinity in South Asian Art (1999).