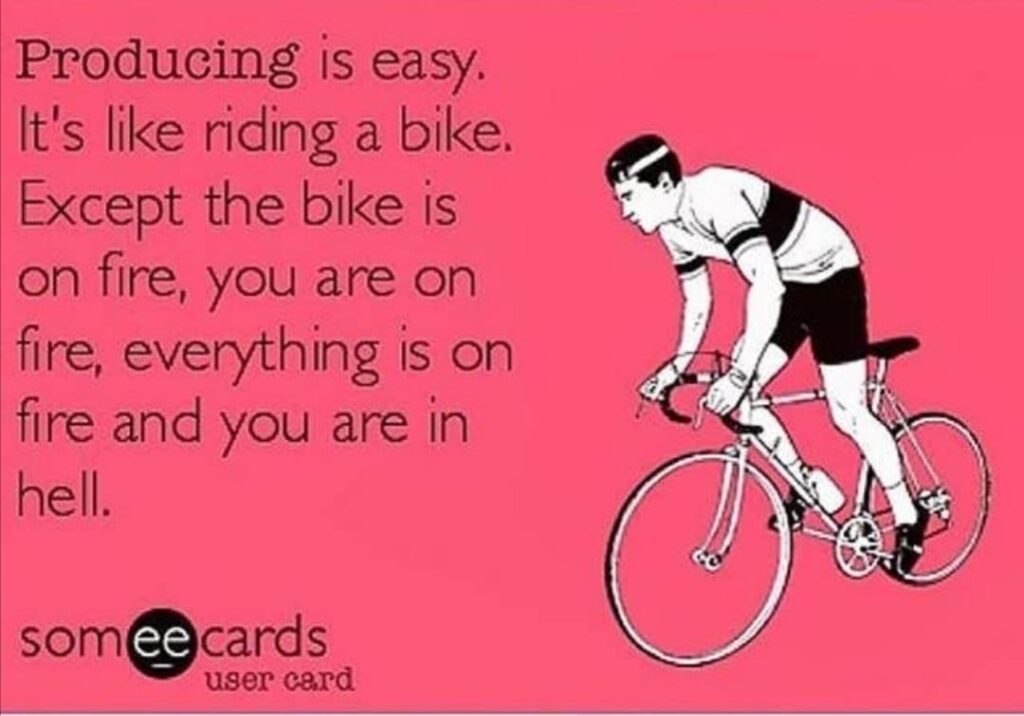 TWMAIRL – “to plan to fail to produce”

“to plan to fail to produce”

In a confusing year of continuous chaos and contingencies, independent producers swap notes on how 2020 has impacted the ways they work and create. As we continue to plan, to fail, and to produce, what are some of the things we have had to shed, to embrace, or to resist, and how have our values and ideas about producing shifted and changed?

Cui Yin Mok is an independent producer. She is interested in the intersections between art, anthropology, and social action, and believes in working to make good art happen in better, and more ethical ways. She has produced / been project manager for organisations including Esplanade – Theatres on the Bay, The Substation, Asia Network for Dance, Dance Nucleus, NTU Centre for Contemporary Art Singapore, and Asian Film Archive. As a community organiser and arts advocate, Cui is an organising member for Producers SG, a community network for independent producers, arts managers, and artists in Singapore; a member of the Asian Producers Platform family; and an international associate of Asia-Art-Activism in the UK. She graduated from London School of Economics with first-class honours in Social Anthropology, and from Goldsmiths College with MA (Distinction) in Arts Administration & Cultural Policy, with support of the National Arts Council Postgraduate Scholarship.

Shaza Ishak is the managing director of Teater Ekamatra, one of the longest running ethnic minority theatre companies in Singapore. She leads the company in its strategy and vision; and works closely with the artistic director to programme and produce the company’s artistic works. She believes in effecting social change through the art of storytelling and is committed to forging progress for the ethnic minority arts scene in Singapore and beyond. In 2019, she graduated from the Royal Central School of Speech and Drama (UK) with an MA in Creative Producing with the support of the National Arts Council Arts Postgraduate Scholarship, the Goh Chok Tong Youth Promise Award, and the Li Siong Tay Postgraduate Scholarship; as well as the BinjaiTree Foundation and the Trailblazer Foundation. In the last three years, she has been a fellow of the Singapore International Foundation’s Arts for Good Fellowship and of the International Society for the Performing Arts (USA), and in the fall of 2020, she will be joining the Eisenhower Fellowship (USA).

George Clark is an artist, writer and curator. His work explores the history of images and how they are governed by culture, technology and social political conditions. Recent projects have sought to build new models of assembly, exhibition and moving image production. His films have shown at festivals and museums internationally including New York Film Festival (2019) Berwick Film and Media Art Festival (2019), Hanoi Doclab (2019), Taiwan Biennale (2018), AV Festival (Newcastle) (2018), Focal Point Gallery (Southend-on-Sea) (2018), Yunsun Museum (2018); Museum of Modern and Contemporary Art / MMCA, Seoul (2017), Museo de Arte Moderno de Buenos Aires (2017) and Museo de Artes Visuales / MAVI (2016) among others. He is co-founder of the West Java West Yorkshire Cooperative Movement with Ismal Muntaha, Bunga Saigian and Will Rose, a collaborative project with the Jatiwangi Art Factory and Pavilion. He has curated projects for museums, galleries, cinemas, and festivals with a focus on broadening the histories of film and video practice globally. He has written widely for journals and exhibition catalogues and teaches at Royal College of Art and University of Westminster.