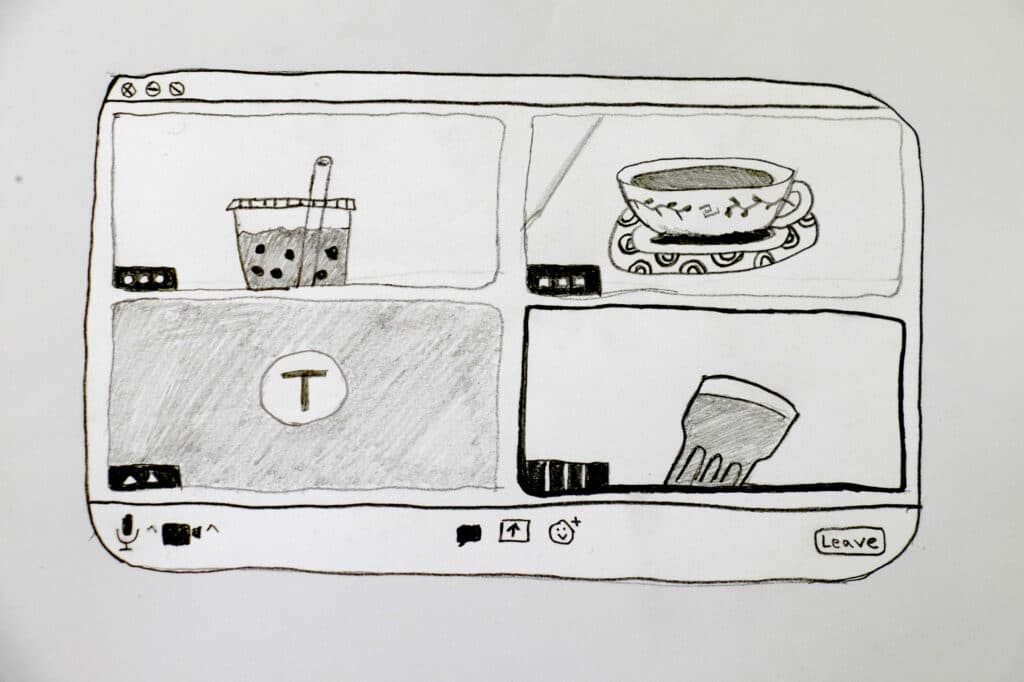 The term “Milk Tea Alliance” is a meme that arose from the dispute between Thailand and China pundits on Twitter. This term reflects the fact that people have spent more time on the internet world since the pandemic, which has also brought additional conflict, an increased focus on public issues, and the exhibition of artworks online. These activities inevitably draw the attention of governmental authorities.

This panel will discuss the digitalisation of artworks and surveillance, and the strategies used by artists and activists towards visibility and invisibility, particularly in socially and politically charged arts projects.

Founder and director of multi-disciplinary international art organisation Young Blood Initiative, Candy Choi is a curator and creative originally from Hong Kong. Over the past 12 years, she has been residing in Europe: London, Amsterdam and Riga. Candy Choi has a background in fashion as an art form where she has worked in Paris and London Fashion Weeks. During the years living in Amsterdam, she founded The Vinyl Art Project – a sound-art focused project and later in 2014 Young Blood Initiative – an art platform and organisation for experimentation and collaboration – where she has been curating exhibitions and public programmes in Amsterdam, London and Berlin, and collaborated with organisations in Hong Kong, South Korea and Finland. Her projects are usually in line with current affairs and the mood of the society. In the past year, she has curated “Be Water” and “Silence is Compliance” in support of the social movement in Hong Kong, and most recently “Wake Up and Smell the Tear Gas!” that investigates the role of art in activism

Ghost and John are a Hongkongese multidisciplinary art duo based in London, working across dance, theatre and visual art. From Computer Science and Biology backgrounds, they investigate how art is being received by society and is the tool to uphold the freedom of expression, utilising digital interactive technology to influence theatre politics. They are a danceWEB scholarship recipient and a young choreographer in ATLAS at ImPulsTanz – Vienna International Dance Festival 2019 respectively. They have recently completed MA Contemporary Dance at London Contemporary Dance School, The Place. They are artist members of Chisenhale Dance Space, London and artists-in-residence at Live Art Development Agency, London.

Russ Ligtas presents installation, performance, and choreography that reﬂect the complexes and realities he confronts in life. In his performances, he plays alter egos that reveal various notions of self as presence, persona, and myth. His most recent actions and collaborations include “Planet Blue”—an autobiographic installation for the 2020 Yokohama Triennale that chronicles his immersion into the world’s largest gay social media app Blued as a livestream host, “Is(o)land Bar—a collective virtual interactive performance that combines storytelling with mixology wherein he concocts a hybrid version of himself against the post-truth zeitgeist—and Eisa Jocson’s “Manila Zoo”, a performance investigation into Filipino affective labor and the performance of happiness under the Disney empire. He is currently exploring the internet phenomenon ‘alterverse”, a community of anonymous queer Filipinos circulating user-generated porn and other provocations on Twitter.

Thái Hà is a writer, editor and curator based in Sài Gòn. She is currently working as the Assistant Curator at Galerie Quynh, where she assists in producing exhibitions, writing curatorial texts, and delivering public and education programmes. In 2018 she co-founded Indigo Magazine, a print publication showcasing new voices from Southeast Asian arts and beyond. She received her MA in Contemporary Art and Art Theory of Asia and Africa from SOAS, University of London, with a dissertation exploring the portrayals of Asia-futurism through the moving image. She holds a BSc (Hons) in Psychology and Language Sciences from University College London.