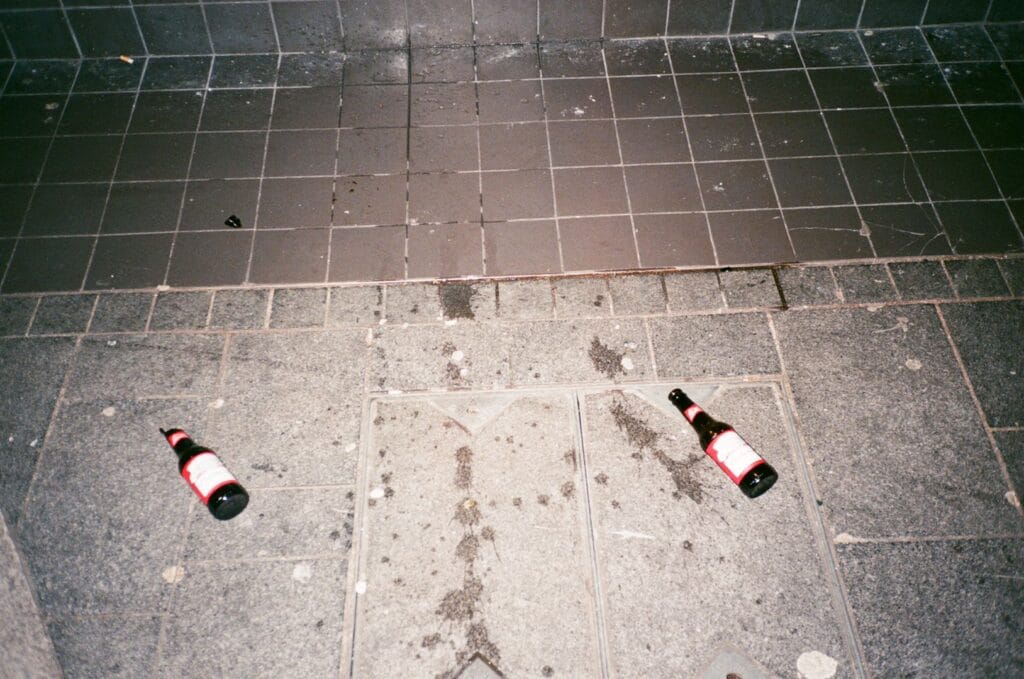 1000 Ears is a live audio performance for one person at a time. It is a collaboration between performance maker Mengting Zhuo, and computer musician and software engineer Li Song.

Initiated from the sense of isolation from lockdown, this piece intends to form a non-visual, intimate engagement with ‘human sounds’. Via a web-based interface, the participant will be able to ‘travel’ through different scenes at their pace. Combining field recording, live sound sampling and processing, the artists will pick up live sounds from the field and broadcast it directly to the ears of each individual.

This piece brings a different perspective and dynamic to online engagement. Each journey will be unique, so as every life we encounter.

The piece is accessible to people with mobility and visibility impairment, and is in line with the social distancing regulations.
You must book a ticket for either 8 or 14  November with times slots by clicking on the REGISTER button on your right.

NOTE: 8 November is now sold out.

Mengting Zhuo is a Chinese performance maker based in London. She received her MA in Performance Making from Goldsmiths, University of London. She uses live performance to explore the contingent relationship between performer and audience. Previously, she has made performances for theatres, galleries and other spaces, including streets, a bar, a karaoke, and a residential flat. Her recent works, often participatory, have been staged/exhibited in The Prague Quadrennial of Performance Design and Space (2019), The Palace of Ritual in Venice, Sprint Festival (2017), Migration Matters Festival (2016&17) and China Shanghai International Arts Festival (2016).  A Celeste Prize finalist 2016.

LI Song is a musician and software engineer. Before moving to London, he was active in the Beijing experimental and improvised music scene. He is a member of the duo project No Performance; the duo released Summer of Store(2016) under the Beijing music label Zoomin’ Night. His work can also be found in the Chinese experimental music and sound art compilation released in 2018: There Is No Music From China. 2008 (https://2008.notimportant.org) is web-based audio and photo exhibition about the remaining memories about 2008 Beijing Olympics, revisited by Li Song in 2018.