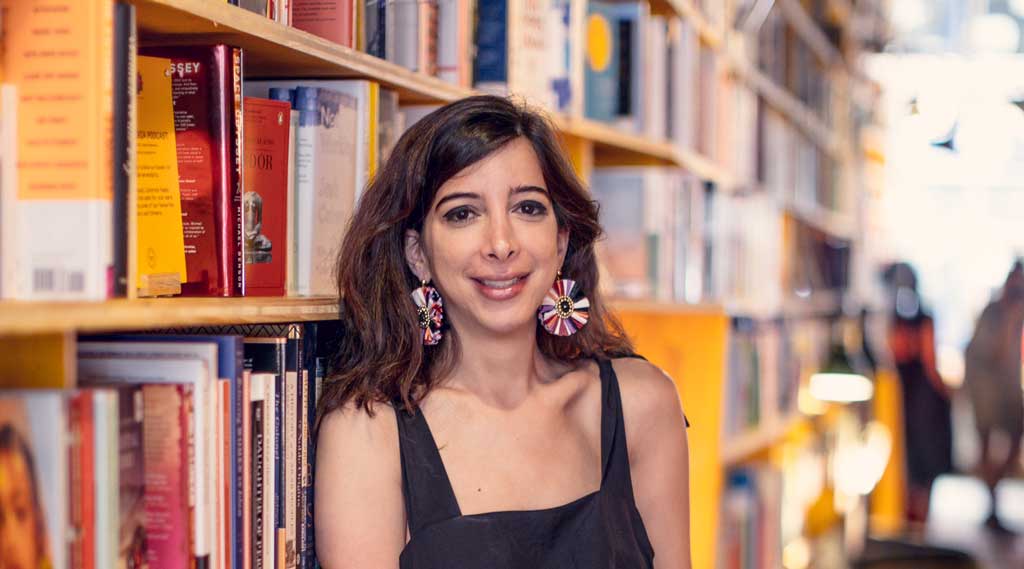 The Bottom Drawer with Zahra Hankir

Join the Bagri Foundation for the first in our new series The Bottom Drawer. Featuring interviews with guest writers to discuss their early efforts and inspiration. On 15 July 2020, we speak with journalist and editor Zahra Hankir, editor of Our Women on the Ground: Arab Women Reporting from the Arab World – via Instagram Live at 3pm BST.

Zahra Hankir is a Lebanese-British journalist and editor who writes about the intersection of politics, culture, and society in the Middle East. Her work has appeared in the Los Angeles Times, Vice, BBC News, Al Jazeera English, Businessweek, Roads & Kingdoms, and Literary Hub, among other publications. She is a graduate of the Columbia Journalism School and holds degrees in politics and Middle Eastern studies from the American University of Beirut and the University of Manchester, respectively. Her first book, Our Women on the Ground: Essays by Arab Women Reporting from the Arab World, was awarded the Susan Koppelman Award for the best anthology in feminist studies. 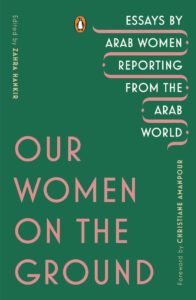