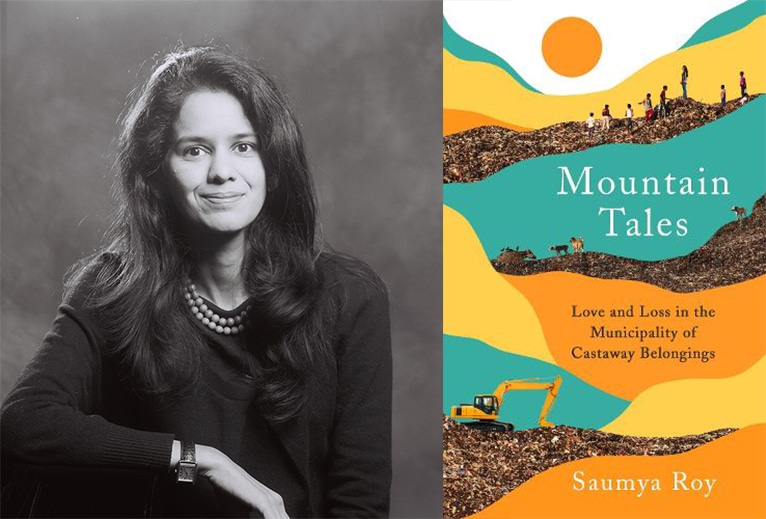 The Bottom Drawer with Saumya Roy

Join the Bagri Foundation for the sixth episode in our second series of The Bottom Drawer. Featuring interviews with guest writers to discuss their early efforts and inspiration, this year’s version includes books that changed their life, and focusses on UK Debuts. On 9 July, we invite journalist Saumya Roy to share her story and what led to her first book Mountain Tales: Love and Loss in the Municipality of Castaway Belongings. The interview will be shared via Instagram, YouTube and Facebook from 2pm BST.

Saumya Roy is a journalist and social entrepreneur based in Mumbai. In 2010, she co-founded Vandana Foundation to support the livelihoods of Mumbai’s poorest micro-entrepreneurs. Soon she began lending to the waste pickers of Deonar, discovering their secret world and intrepid lives and has stayed, chronicling them, since then. Her writing has appeared in Forbes India magazine, wsj.com, thewire.in and Outlook Magazine among others, and she has contributed a chapter to Dharavi: The Cities Within (HarperCollins, 2013), an anthology of essays on Asia’s largest slum. She received residencies from the Rockefeller Foundations’ Bellagio Center, Carey Institute for Global Good, Blue Mountain Center, Sangam House and Dora Maar House for writing this, her first book.