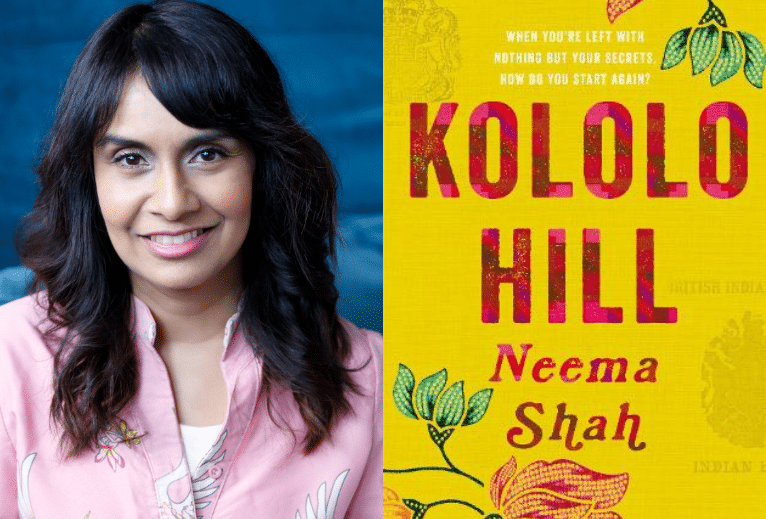 The Bottom Drawer with Neema Shah

Join the Bagri Foundation for the second episode in our second series of The Bottom Drawer. Featuring interviews with guest writers to discuss their early efforts and inspiration, this year’s version includes books that changed their life, and focusses on UK Debuts. On 3 June, we invite author Neema Shah to share her story and what led to her debut Kololo Hill,  interviewed by writer and broadcaster Ashanti Omkar. The interview will be shared via Instagram, YouTube and Facebook from 2pm BST.

After leaving university, Neema Shah built a career in marketing, specialising in TV, digital and brand strategy for companies including the BBC. Neema has always been an avid reader, but rekindled her early love of writing in 2015 while doing a short online course. She is now trying to make up for lost time.

Neema Shah’s grandparents left India for East Africa in the 1940s. Kololo Hill is inspired by their lives, as well as those who were expelled from Uganda by brutal ruler Idi Amin.

She was born and raised in London, spending many school holidays with family in East Africa. Neema also once ran away to join a circus in New York, but that’s a story for another time… 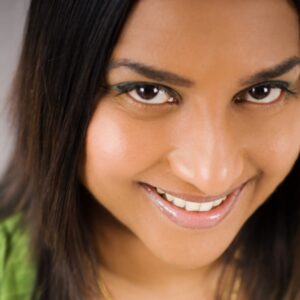 Ashanti Omkar FRSA is a writer and broadcaster, who has worked within the UK and international media for nearly 2 decades, across various cultural landscapes, from print to broadcast. Her words can be heard on the BBC, and read in The Guardian and Total Film Magazine. She is the first South Asian woman member of the film and music sections of the UK Critics’ Circle, and a long time associate of the Bagri Foundation London Indian Film Festival. She moved into media after a flourishing career in technology, at companies like PepsiCo, Hilton Group and Oracle.