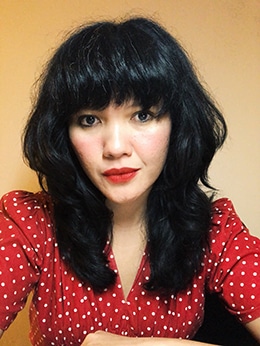 The Bottom Drawer with Intan Paramaditha

Join the Bagri Foundation for The Bottom Drawer with Intan Paramaditha. Featuring interviews with guest writers to discuss their early efforts and inspiration. On 30 September, our guest speaker Anna Temby will interview author Intan Paramaditha, writer of The Wandering released this year. The interview will be shared via Instagram, Youtube and Facebook from 11am BST and will be subtitled. 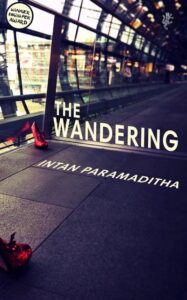 Intan Paramaditha is an Indonesian writer based in Sydney. She holds a Ph.D. from New York University and teaches media and film studies at Macquarie University. She is the author of the short story collection Apple and Knife (2018)and the novel The Wandering (2020), which was selected as Tempo Best Literary Fiction of 2017 and a winner of PEN Translates Award from English PEN. Both books were translated from the Indonesian language by Stephen J. Epstein and published by Harvill Secker. 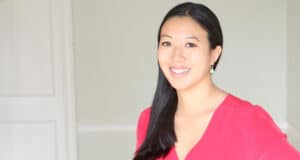 Anna Temby is the Literature Programme Manager at Asia House. She has been involved in various publishing events and projects throughout her career and has a BA in English Literature and Chinese. Anna began her career in Hong Kong where she lived and worked for a number of years, predominantly working on projects in the Asia-Pacific region.