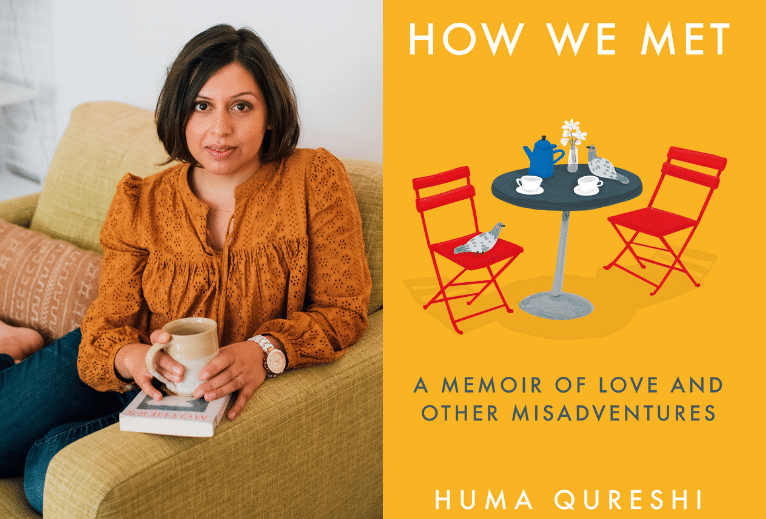 The Bottom Drawer with Huma Qureshi

Join the Bagri Foundation for the third episode in our second series of The Bottom Drawer. Featuring interviews with guest writers to discuss their early efforts and inspiration, this year’s version includes books that changed their life, and focusses on UK Debuts. On 10 June, we invite author Huma Qureshi to share her story and what led to her debut How We Met: A Memoir of Love and Other Misadventures, interviewed by writer SS Haque. The interview will be shared via Instagram, YouTube and Facebook from 2pm BST.

Huma Qureshi started her career on The Observer and The Guardian and worked as a reporter and features writer across consumer news, news and the life and style sections for several years before going freelance to write her first book, In Spite of Oceans, published in 2015 by The History Press. In Spite of Oceans received the John C. Laurence Award from The Authors’ Foundation.

Qureshi’s essay, ‘By Instinct’, appears in The Best Most Awful Job: Twenty Writers Talk Honestly About Motherhood (2019) and her book, How We Met: A Memoir of Love and Other Misadventures was published in January 2021. Qureshi’s debut short story collection, Things We Do Not Tell The People We Love, will be published in November 2021, with Sceptre. She is represented by Laurie Robertson at Peters, Fraser + Dunlop.

S S Haque is a British Sylheti-Bengali writer living and working in London. She writes fiction and poetry and has published works in various anthologies, journals and magazines. In November 2019 she designed, bound and self-published a chapbook, featuring the poem wished myself a bird alongside photographic works. She performs her verse at poetry nights across London. She’s currently completing a historical novel set in sixth century Arabia. She is a graduate of the master’s in Creative Writing, University of Oxford. She is represented by Rocking Chair Books.