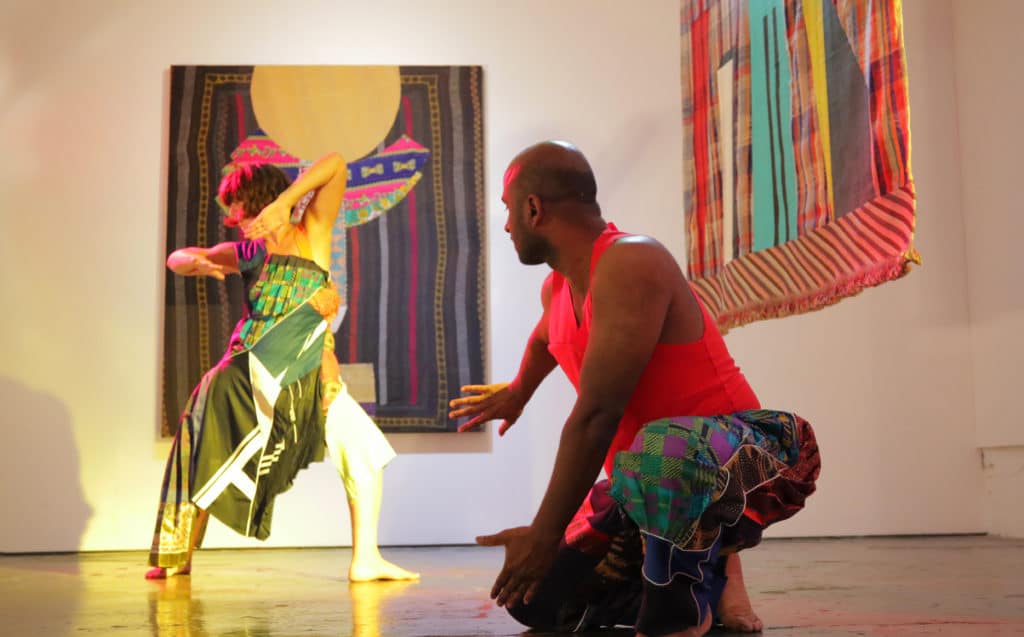 A new performance project by London-based artist Shezad Dawood is presented at Frieze Art Fair in London this October as part of their LIVE programme.

The new work, titled University of NonDualism, is a series of collaborations built around a ‘stage set’ conceived by Dawood which takes its starting point from the work of Muzharul Islam, a modernist architect, urban planner, educator and activist hailing from Bangladesh (1923–2012). Considered the Grand Master of regional modernism in South Asia, Islam’s style and influence dominated Bangladesh’s architectural scene in the 1960s and 70s. Islam was instrumental in bringing major US architects such as Louis Kahn, Richard Neutra, Stanley Tigerman, Paul Rudolph and Robert Boughey to work in Dhaka.

Dawood is particularly interested in the idea of advaita, or non-binary thinking, and how Islam embodies this in his architecture and writings, neither opposing the modern to the vernacular, nor the rural to the urban, but instead looking for ways to integrate these modes within his buildings.

Referencing Islam’s legacy and his approach to non-dualism, the project enacts a series of characteristic dynamic collaborations with fashion designer Priya Ahluwalia (Ahluwalia Studio), electronic music producer patten  and choreographer Adrienne Hart (Neon Dance). Dawood creates a synergy between these artists’ cross-disciplinary approaches akin to Islam who regularly collaborated with artists, poets and singers. More details about the work can be found here.

The work is based in booth L2 where the works will be accessible throughout the fair and the performances will take place once an hour in the booth, duration 10 minutes.

Tickets
Tickets for Frieze London and Frieze Masters 2019 can be found here.

Read the press release here and find out more about Frieze here. 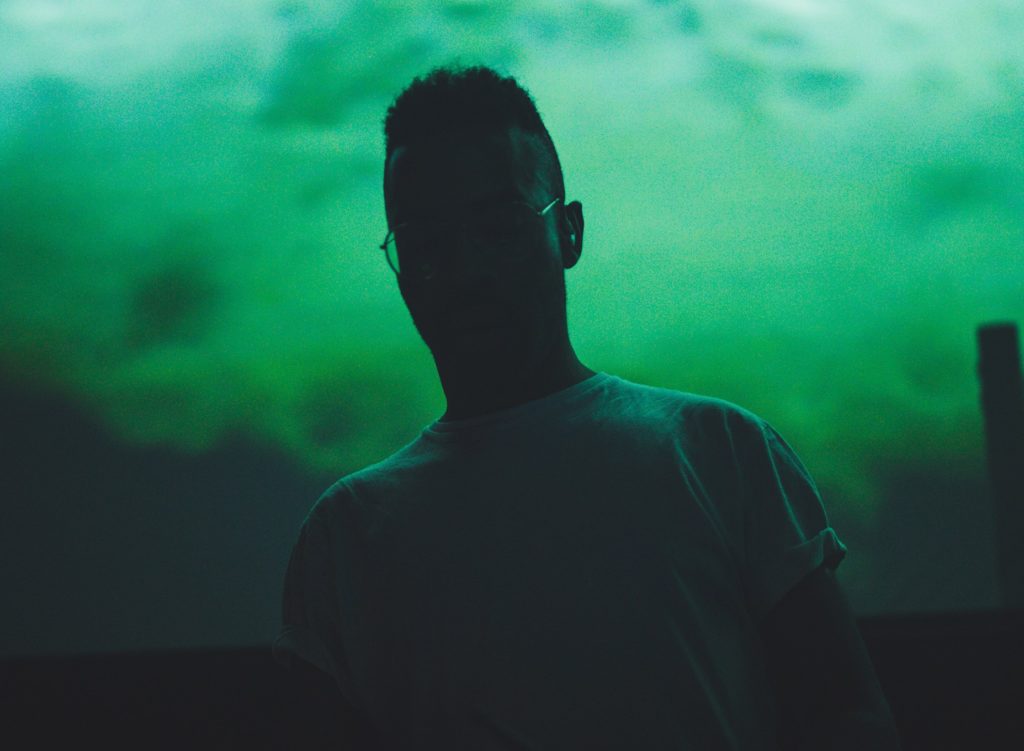