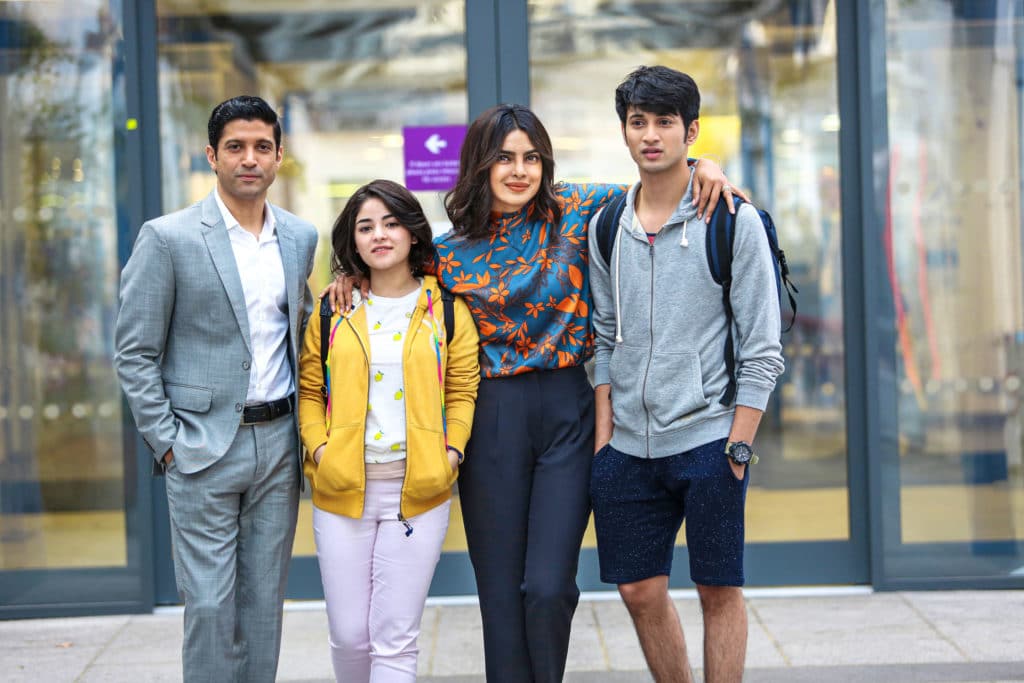 The River to River Florence Indian Film Festival is the first festival outside India dedicated to Indian cinema. Returning for its 19th edition in December 2019, the Bagri Foundation was delighted to support the festival for the second year as a sponsor. We were also pleased to support them as a major partner in 2018. The name of the festival describes the flowing of cultures through cinema from the Ganges to the Arno river.

Screenings, exhibitions, talks, cooking lessons and one off events are due to take place at Cinema La Compagnia and other places around the city.

Opening the festival is Shonali Bose’s The Sky is Pink, a bittersweet film inspired by a true story – about a couple, Aditi and Niren, and their 25-year-long love story from the point of view of their teenage girl, Aisha.

The full programme has been released and can be viewed here: http://www.rivertoriver.it/

Cinema La Compagnia and other places around Florence
Category
Film