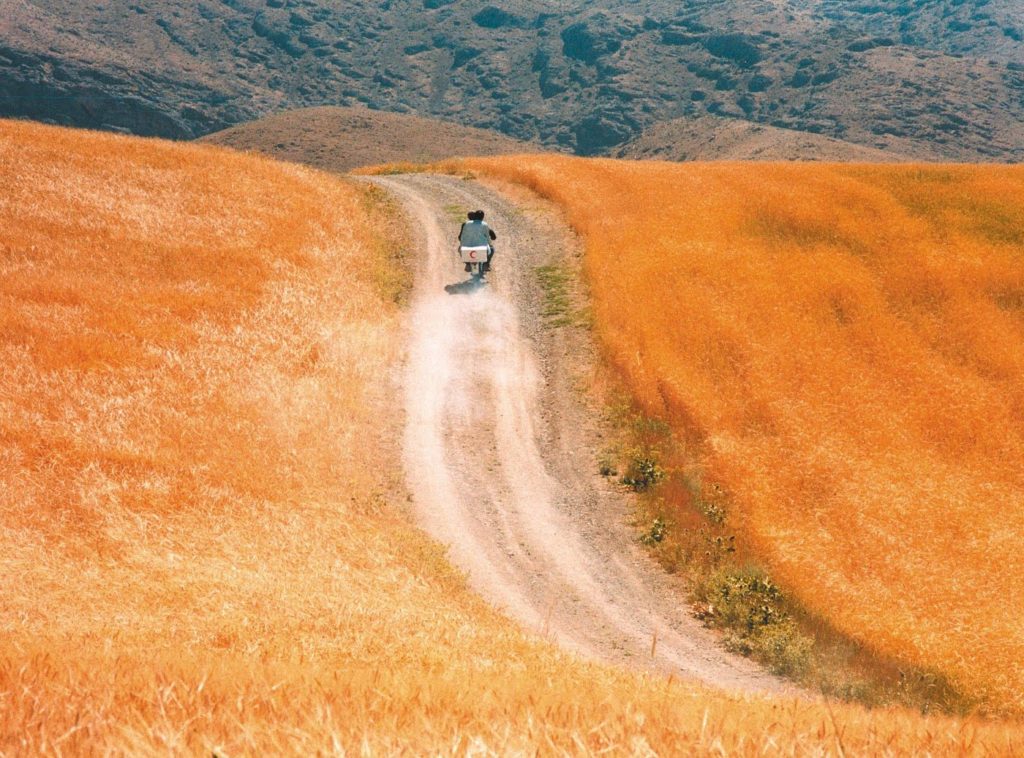 As Rose states in her article ‘Real Fictions’, Iranian cinema has its own distinct cinematic language, which “champions the poetry in everyday life and the ordinary person by blurring the boundaries between fiction and reality, feature film with documentary.” Accompanied by clips from important films, the talk unlocks the cinematic language of Iran and explores what certain films convey about Iranian society at large.

This talk is part of the Bagri Foundation’s World Cinema Club which aims to promote a deeper appreciation of cinema at meetings that are engaging and informative.

Rose is a curator, writer and producer who has championed visual art and film from the Middle East for more than 30 years. She has lived in London since the 1980s showcasing upcoming and established artists, producing exhibitions with public and private institutions worldwide, and running a publishing programme.