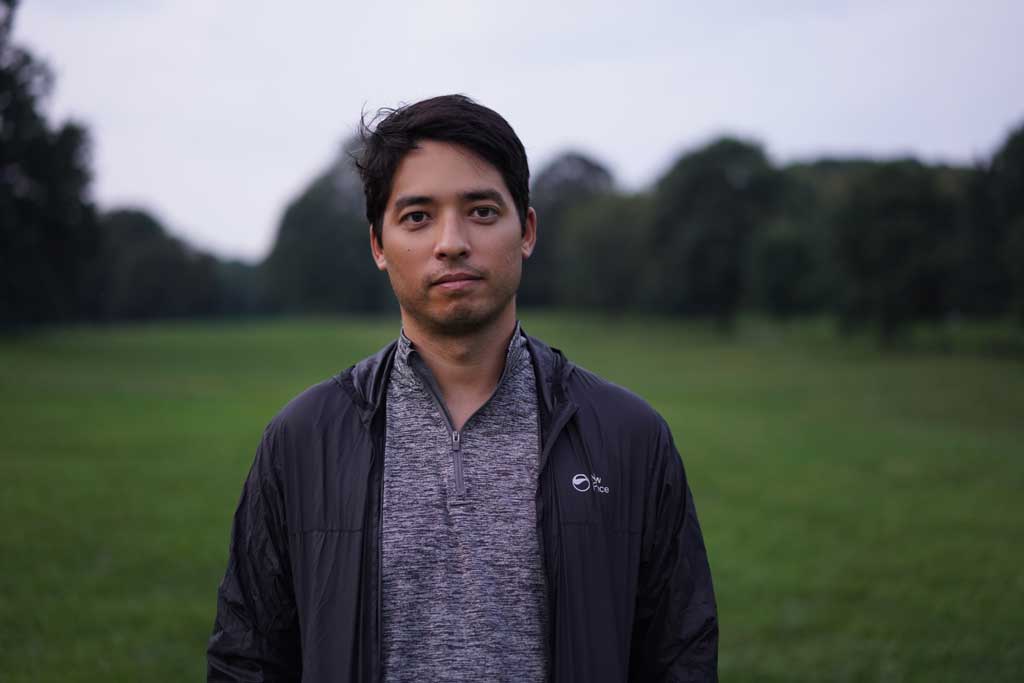 Open Up with Timur Si-Qin

Our Head of Arts, Chelsea Pettitt, talks to artist Timur Si-Qin through the Open Up series live on Instagram.

Join us at 3pm BST on 8 July to ask some probing questions to Timur such as, ‘If you could be remembered for one thing what would it be?’ and ‘What do you think is the biggest challenge that individuals face today?’. Through a series of probing questions, we explore what drives him, inspires him, terrifies him; and ultimately what is most important to him. Living through this incredible period of history, we want to take stock and ask artists to open up to us through this interview series.

Artist Timur Si-Qin’s interests in contemporary philosophy, the evolution of culture, and the dynamics of cognition, take form in branded ecosystems and installations of 3D printed sculptures, light-boxes, and VR. SiQin’s works seek to think beyond the anthropocentric dualisms at the centre of western consciousness.

Si-Qin’s long term project is the proposal of a secular religion of the future called New Peace. Drawing from disparate disciplines like the Evolution of Religion, Marketing Psychology, and Object Oriented Ontology. Si-Qin understands religions as cultural softwares capable of deep behavioral and political intervention. New Peace is thus a new protocol for the necessary renegotiation of our conceptual and spiritual relationship with the non-human. New Peace is an artwork, a brand, a sect, and self propagating memetic machine.