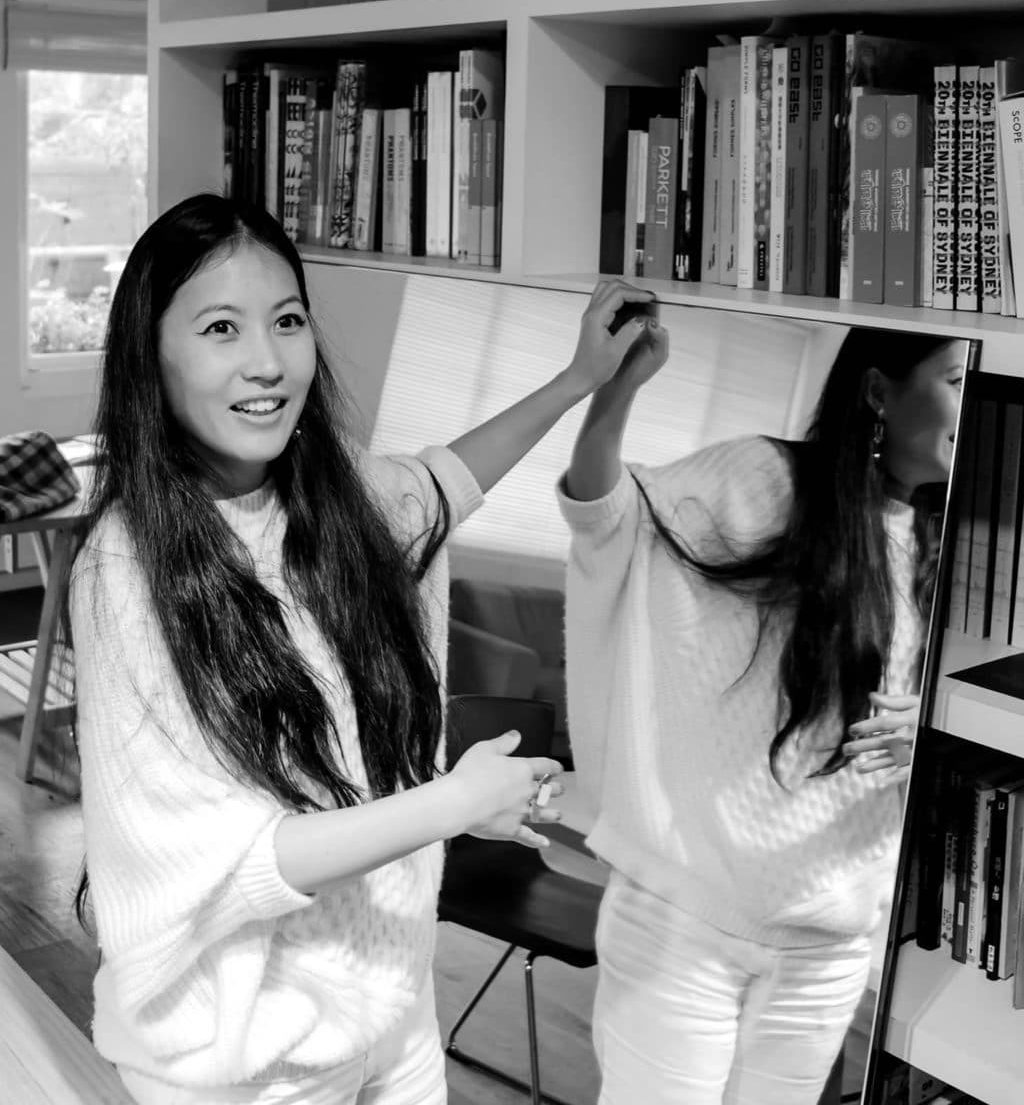 Open Up with Charwei Tsai

Our Head of Arts, Chelsea Pettitt, talks to Taiwanese artist Charwei Tsai through the Open Up series live on Instagram.

Join us at 3pm BST on 24 June to ask some probing questions to Charwei such as, ‘If you could be remembered for one thing what would it be?’ and ‘What do you think is the biggest challenge that individuals face today?’. Through a series of probing questions, we explore what drives her, inspires her, terrifies her; and ultimately what is most important to her. Living through this incredible period of history, we want to take stock and ask artists to open up to us through this interview series.

Charwei Tsai was born in 1980 in Taipei, Taiwan where she currently lives and works. She graduated from the Rhode Island School of Design in Industrial Design and Art & Architectural History (2002) and has completed the postgraduate research program La Seine at the École Nationale Supérieure des Beaux-Arts in Paris (2010).

Highly personal yet universal concerns spur Tsai’s multi-media practice. Geographical, social, and spiritual motifs inform a body of work, which encourages viewer participation outside the confines of complacent contemplation. Preoccupied with the human/nature relationship, Tsai meditates on the complexities among cultural beliefs, spirituality, and transience.