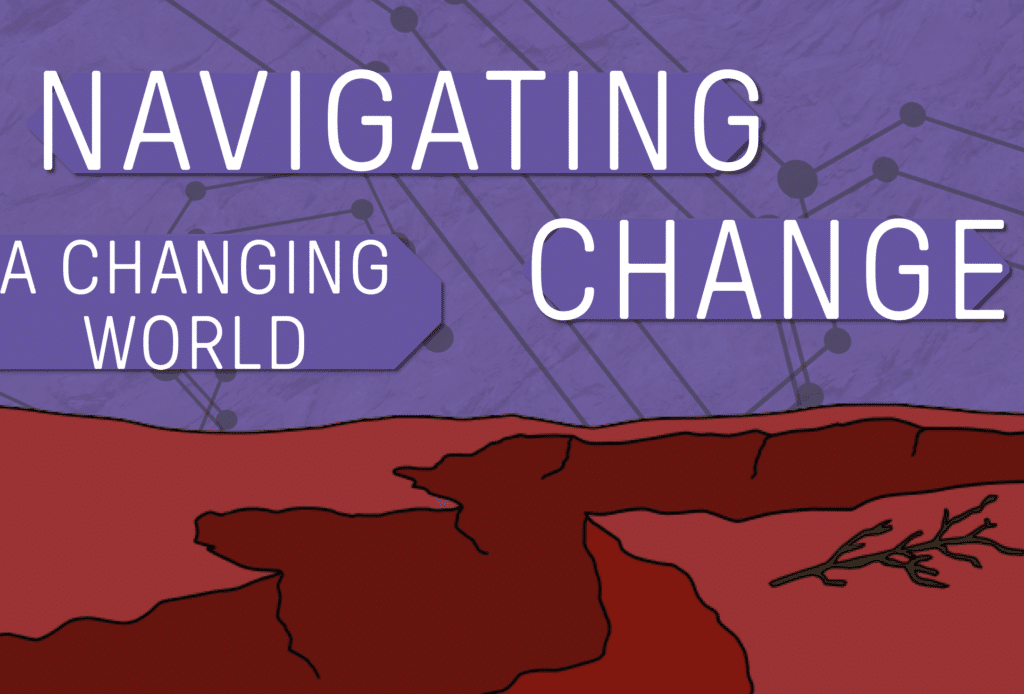 The second panel of the Bagri Foundation series Navigating Change hosts curator Diana Campbell Betancourt, creative climate change communicator Angela Chan, and choreographer Sivan Rubinstein for a multidisciplinary conversation on how they have embraced positive and meaningful change into their life and practice in the past year with a focus on environment and travel and how that intertwines their work.

The Navigating a Changing World panel recording will be released on Tuesday 18th May 2021 at 12pm on the Bagri Foundation Youtube channel.

Sign up to Eventbrite at the link on the right to receive event reminders.

Diana Campbell Betancourt is a Princeton educated American curator who has been working in South and Southeast Asia since 2010, primarily in India, Bangladesh, and the Philippines. She is committed to fostering a transnational art world, and her plural and long-range vision addresses the concerns of underrepresented regions and artists alongside the more established in manifold forums.

Since 2013, she has served as the Founding Artistic Director of Dhaka-based Samdani Art Foundation, Bangladesh and Chief Curator of the Dhaka Art Summit, leading the critically acclaimed 2014, 2016, 2018, and 2020 editions. Campbell Betancourt has developed the Dhaka Art Summit into a leading research and exhibitions platform for art from South Asia, bringing together artists, architects, curators, and writers from across South Asia through a largely commission based model where new work and exhibitions are born in Bangladesh, also adding a scholarly element to the platform with a think tank connecting modern art histories in and across Africa, South and Southeast Asia in collaboration with the Getty Foundation, Cornell University Center for Comparative Modernities, the Asia Art Archive, and the Samdani Art Foundation. In addition to her exhibitions making practice, Campbell Betancourt is responsible for developing the Samdani Art Foundation collection and drives its international collaborations ahead of opening the foundation’s permanent home, Srihatta, the Samdani Art Centre and Sculpture Park in Sylhet.

Concurrent to her work in Bangladesh from 2016-2018, Campbell Betancourt was also the Founding Artistic Director of Bellas Artes Projects in the Philippines, a non-profit international residency and exhibition programme with sites in Manila and Bataan, and curated Frieze Projects in London for the 2018 and 2019 editions of the fair. She chairs the board of the Mumbai Art Room and is an advisor to AFIELD, a global network of socially engaged artistic practices. Her writing has been published by Mousse, Frieze, Art in America, the Museum of Modern Art (MoMA) among others.

Sivan Rubinstein is a London based choreographer whose art uncovers contemporary cultural issues and aims to facilitate creative public conversations. Her work is deeply rooted in collaboration with academics, artists, communities and methods of alternative learning. Her practice navigates between finding beauty in the personal, intimate experience of moving and highlighting its wider social meaning. Sivan Rubinstein is a Work Place Artist and King’s College London’s Artist in Residence 2019-2020. She is also the co-founder of OH Creative Space with Jessica Miller. Sivan is currently working on a new climate futures Dance No 2° series. This new series is co-produced and commissioned by The Place, supported by King’s College London and PRS foundation.