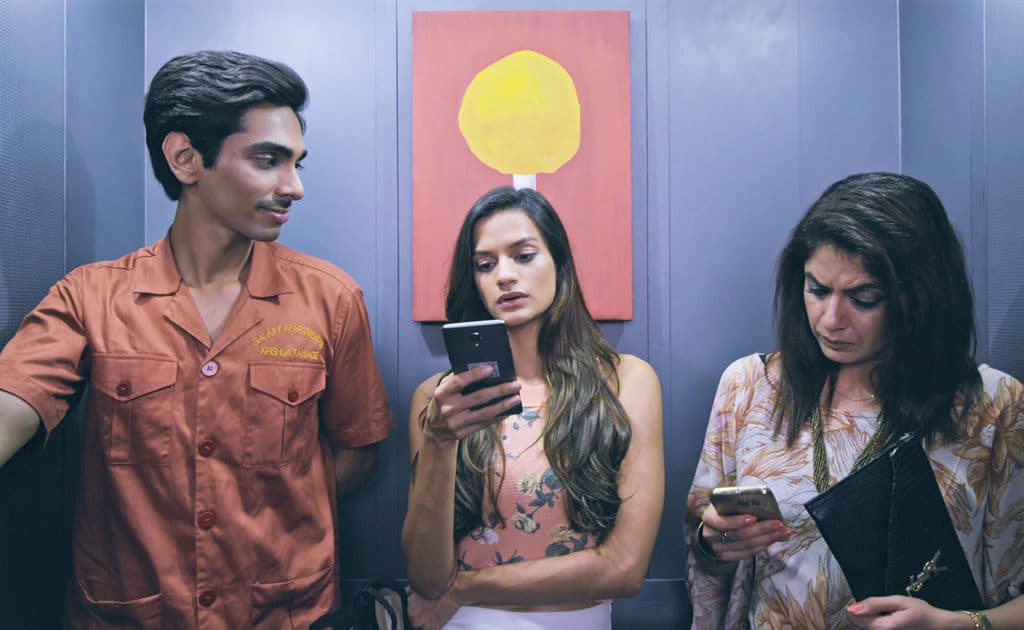 The Lift Boy is a heart-warming entertainer that will leave you smiling from ear to ear. When his father falls ill, 24 year-old lay-about Raju is forced to take up his dad’s job as a liftboy at a posh apartment complex in Mumbai. As an aspiring engineer, despite having failed his exams four times, Raju detests having to do what he considers menial work, believing it is beneath him. However over time he learns that the job is more than just being confined to the lift and as he gets to know the residents of the apartment building, as an inspiring connection begins to blossom with Maureen D’Souza, the owner of the complex.

Jonathan Augustin
Jonathan Augustin is a filmmaker born in Bombay and educated in Bournemouth. He got into the business of film production at the age of 16 in an Ad Film production company where he worked on over 20 commercials as an assistant director. Ever since then he has had the pleasure of working on few of the worlds biggest and most innovative brands in various advertising agencies and content production houses (Vanish,Colgate, Archidply,Mother Dairy,Tata Sons,Tata Docomo,P&G- Pampers, Microsoft).