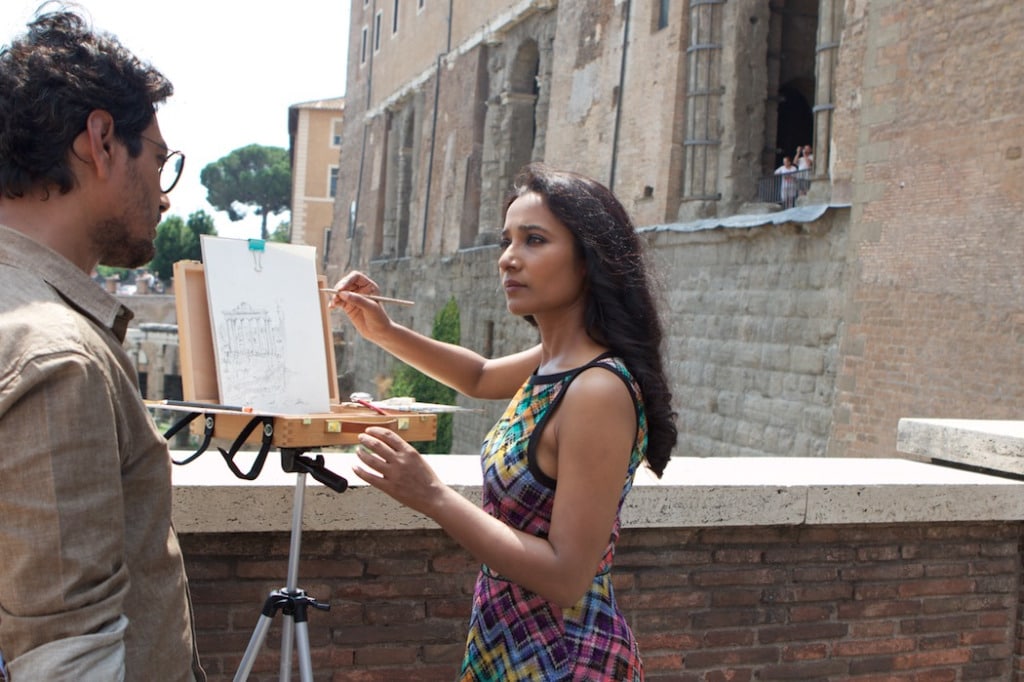 Roam Rome Mein (Every Inch of my Being) is a psychological drama about a brother Raj, who goes to Rome, Italy, in search of his sister Reena, who has left her home in search of freedom to escape their strongly traditional conservative Father. In the process, he deconstructs the deep rooted patriarchy of the society he had lived in, and suddenly finds himself questioning all the values that he’s held sacred, and also taken for granted. This marks the directorial debut of Brick Lane actress Tannishtha Chatterjee, with Nawazuddin Siddiqui, Valentina Corti, and a strong Italian and Indian ensemble cast.

Preceded by short film Natkhat (33 mins), Shaan Vyas’ debut film, starring Vidya Balan as a doting mother trying to stop her seven-year-old son Sonu taking on the same machismo ideals and beliefs of the male role models in his life.

Tickets can be purchased via the Institut Francais website.