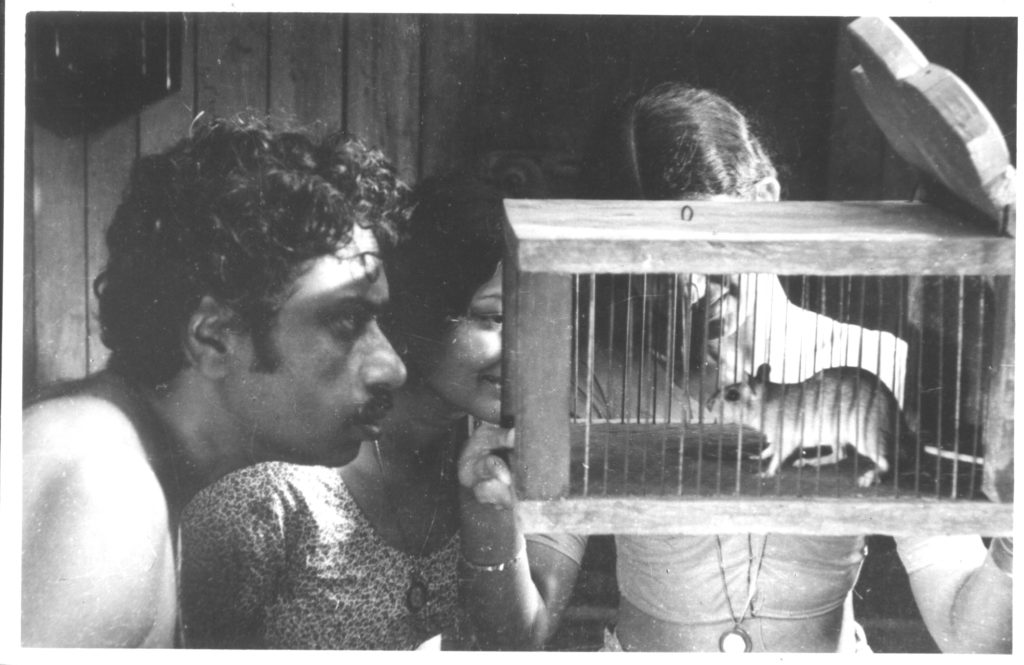 In this milestone of Indian cinema revered director Adoor Gopalakrishnan deftly documents the tale of a man and his three sisters who cannot comprehend the sweeping changes arising from the demise of feudalism in the southern Indian state of Kerala. Drawing from the experiences of his own family, Gopalakrishnan sets the action in a crumbling mansion where once-proud lives disintegrate in near silence. The film won the Sutherland Award at the London Film Festival in 1982, the only Indian film to have won the coveted award after Satyajit Ray’s win in 1959 for The World of Apu.