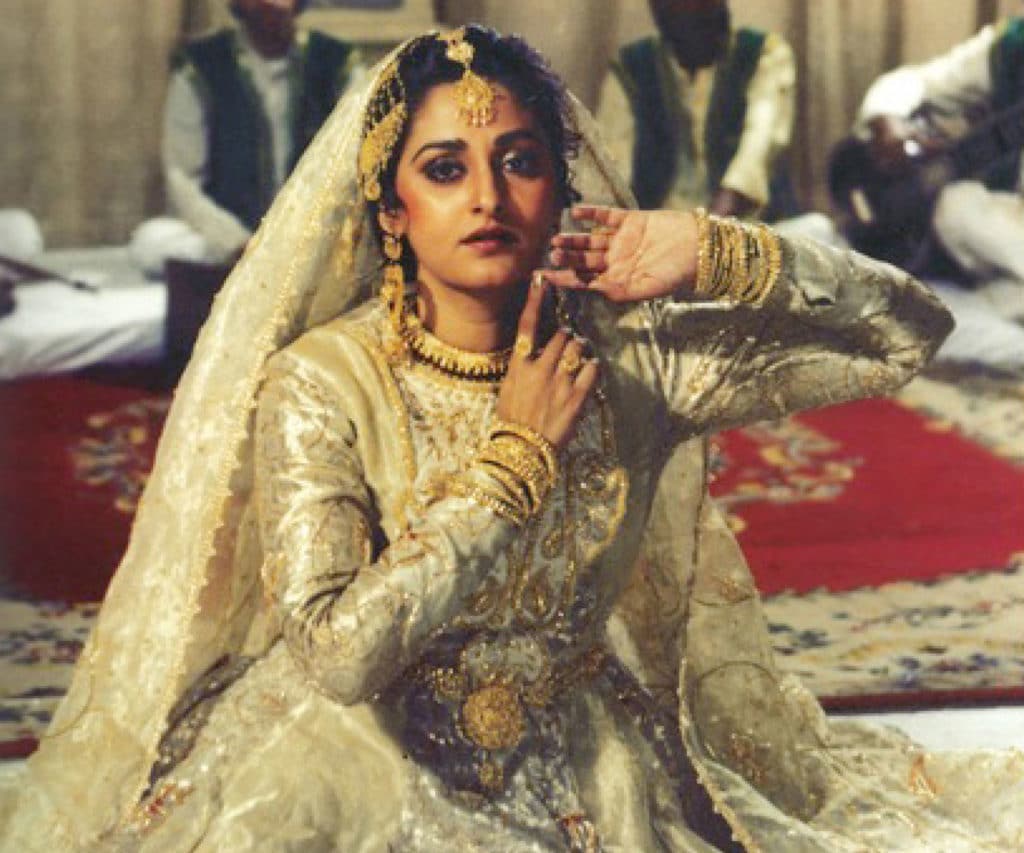 Every Song Has a Story

Every Song Has a Story is a six-week course with Jameela Siddiqi exploring rasa in North Indian light-classical, folk, film, and devotional music.

Week 1
This session explores the connections, both musical and lyrical, between classical, folk, film and devotional music.

Week 2
This course identifies a popular light-classical song form, thumri, and explores its history, evolution and main centres of development.

Week 3
This session depicts emotions contained in thumri through Kathak dance and actions, including numerous variations and interpretations of a single line of text. Highly regarded UK based kathak artiste trained in the Lucknow style of Kathak. Sujata Banerjee joins Session 3 for the dancer’s perspective on communicating rasaand the various interpretations of the selected thumris.

Week 4
This session explores the evolution of film music, from its earliest days and the advent of sound recording to current trends.

Week 6
This session discusses how Qawwali has borrowed from, and fed into, some of the folk and light-classical trends of North India.

Jameela is an award-winning broadcaster, journalist and novelist and an Indian classical music critic and translator. Jameela is a regular contributor to Songlines, a leading publication on World Music and has written and broadcasted for the BBC. She has translated film, folk and classical Indian poetry and songs and has acted as a language consultant for Oxford University Press. Jameela has lectured in the UK and abroad on all aspects of Indian classical music and culture. Her novels include The Feast of the Nine Virgins, 2011, and Bombay Gardens, 2006.

All of the day