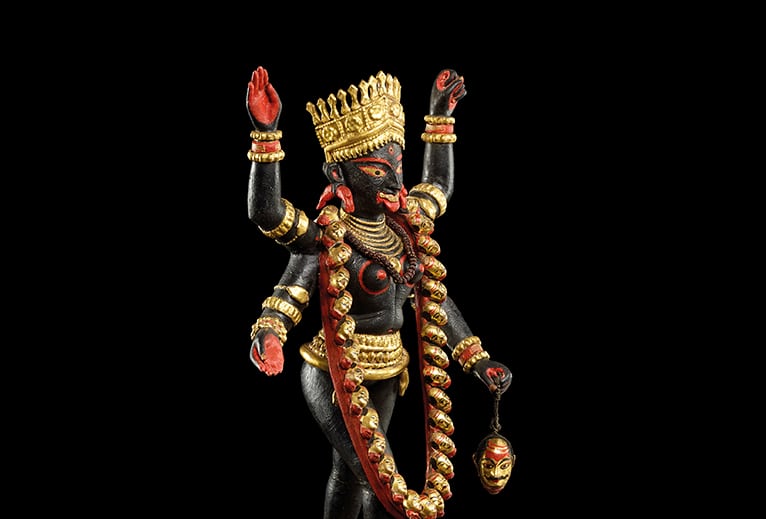 Curator’s introduction to the exhibition Tantra: from enlightenment to revolution

The talk will include live subtitles for deaf and hard-of-hearing audience members.

This talk is presented in partnership with Tantra: enlightenment to revolution at the British Museum, supported by the Bagri Foundation.