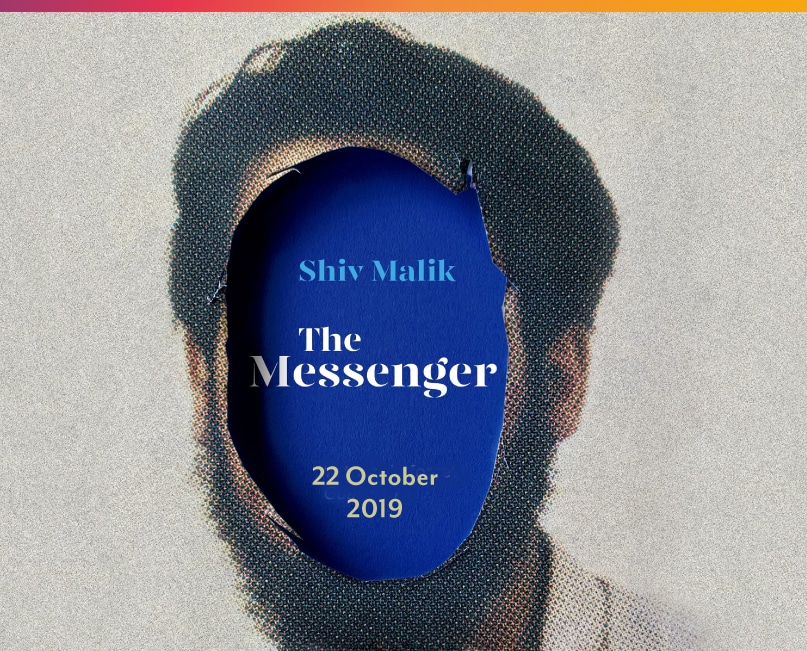 ‘This story has literally kept me up at night way past bedtime. Riveting and so moving.’ – Katharine Kilalea, author of OK, Mr Field

‘Enthralling and important, an unforgettable journey through the dark corridor where truth collides with the chicanery of government and sources are never quite what they seem.’ – Mark Townsend, Observer

Every reporter knows never to betray a source. But what if your source betrays you?

Join us as we welcome Shiv Malik to hear about one of the most fascinating, yet unlikely, friendships between a repentant jihadist and an idealistic journalist. Malik’s troubling real-life thriller takes us from their first meeting in a spartan flat in the rough suburbs of Manchester, to a bombing in Pakistan, a dramatic arrest, and a reporting career on the brink of ruin.

Having overcome numerous obstacles to get this book published, Malik brings us an extraordinary tale that reveals how the age of terror has laid the groundwork for an era of fake news and demagogues. Malik will be in conversation with journalist Maeve McClenaghan.

Shiv Malik is a former investigative journalist who – alongside reporting from Afghanistan and Pakistan – worked for The Guardian for five years breaking exclusive front page stories on everything from UK austerity to secret ISIS documents. He is the co-author of the 2010 cult economics book Jilted Generation and co-founder of a think-tank, the Intergenerational Foundation. He now contributes to the open source, Smart City technology project Streamr and is a regular panelist on BBC Radio 4’s The Moral Maze.

Maeve McClenaghan is an award-winning investigative journalist, a Bertha Fellow and founder of the critically-acclaimed podcast The Tip Off which takes listeners behind the scenes of top investigative scoops. Working at the Bureau of Investigative Journalism as part of the Bureau Local project, Maeve has led nationwide, collaborative investigations on issues including cuts to domestic violence refuges, politicians use of Facebook “dark ads” and homeless deaths. She has been nominated for the Orwell Prize three times. She is now developing her research on homelessness in the UK into a book which will be published with Picador in 2020.