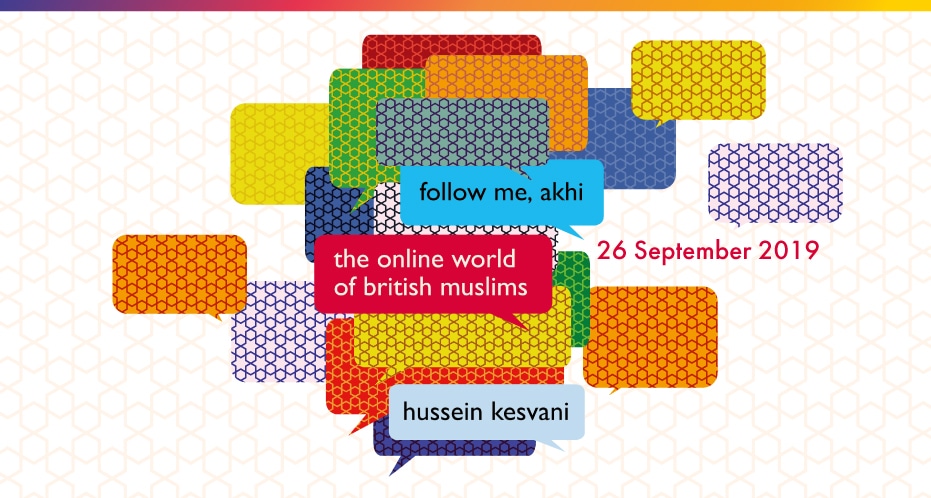 ‘A detailed and often witty journey through the online areas where Muslims congregate … Kesvani delivers a tableau of British Muslims wrestling with subjects ranging from clean eating and marriage to LGBT and gender rights.’

‘Follow Me, Akhi provides an important first case study into the struggles of British Islamic identity, exploring how a new generation of young Muslims are using the internet to determine identity on their own terms.’

What does it mean to be Muslim in Britain today? If the media is anything to go by, it has something to do with mosques, community leaders, whether you wear a veil, and your views on religious extremists. But as all our lives become increasingly entwined with our online presence, British Islam has evolved into a multidimensional cultural identity that goes well beyond the confines of the mosque.

Entering a world of memes and influencers, Muslim dating apps, and alt-right Islamophobes, Hussein Kesvani reveals how a new generation of young Muslims who have grown up with the internet are using social media to determine their religious identity on their own terms—something that could change the course of ‘British Islam’ forever.

Kesvani will be at Asia House to delve into the many identities of British Muslims today and to recount the multi-faceted stories that he uncovered during his research for the book.

Hussein Kesvani is a journalist, editor and producer based in London. He is the Europe editor of MEL Magazine, and has written for BuzzFeed, Vice, The Guardian, the New Statesman and The Spectator, among others.