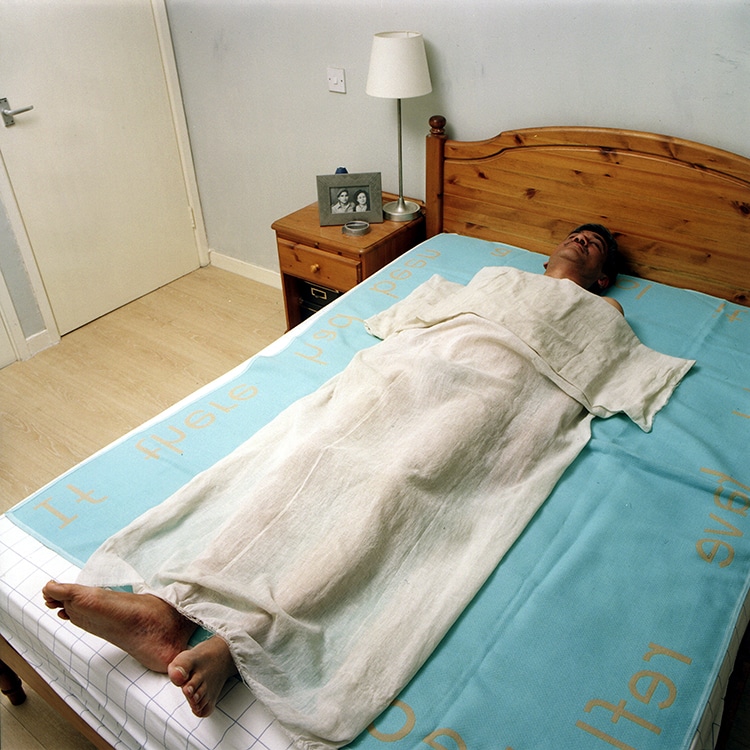 Hear artist Sunil Gupta in this online talk as he discusses his life and career.

To coincide with From Here to Eternity, the first major retrospective of the UK-based artist, join Sunil Gupta in this online conversation with writer and curator Mason Leaver-Yap.

Details on how to access the talk will be confirmed upon registration. Please check your junk folders if you haven’t received an email from TPG staff confirming your place.

Book your tickets via The Photographer’s Gallery website here or in the Register button on the right hand side of the screen.

Sunil Gupta was born in New Delhi, India in 1953 and moved to Montreal with his family in the late 1960s, where his interest in photography was stimulated. In the late 1970s, he lived in New York, where he studied photography at the New School for Social Research under Lisette Model. Gutpa then moved to London, England, to continue his studies at the Royal College of Art. He has exhibited widely all over the world and published several books, including 2011 Queer (Vadehra Art Gallery/Prestel 2011) and Wish You Were Here (Yoda Press, New Delhi 2008). He works as a photographer, writer and curator out of London and Delhi, seeking to promote a greater understanding of questions regarding representation, sexuality, access and cultural differences.