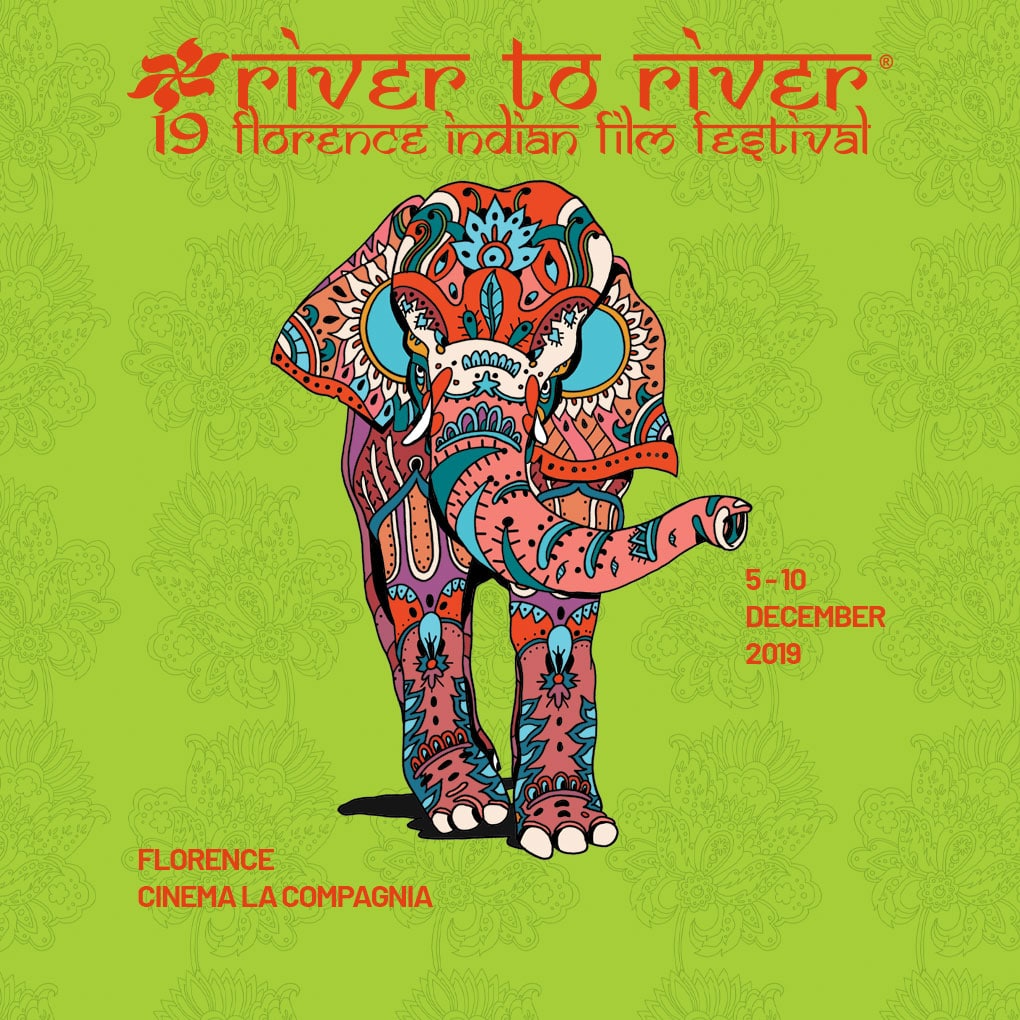 The River to River Florence Indian Film Festival is the first festival outside India dedicated to Indian cinema. Returning for its 19th edition in December 2019, the Bagri Foundation was delighted to support the festival for the second year as a sponsor. We were also pleased to support them as a major partner in 2018.

The festival takes place in Florence, Italy at “La Compagnia di Firenze” cinema and other locations across the city. The name of the festival describes the flowing of cultures through cinema from the Ganges to the Arno river.

The film festival aims to promote Indian films and films about India, with a full programme of feature film, documentaries and a shorts programme, special screenings, as well as side events from food to music to art. The Bagri Foundation shares the Festival’s vision to establish a dedicated space for audiences to absorb, engage with and reflect on the world of Indian cinema, offering a vital platform to expand the reach of these films to international audiences and to broaden understanding of India’s filmmaking culture.

The full 2019 programme will be announced closer to the date so check back soon.

About River to River
Founded in 2001, under the Patronage of the Embassy of India to Italy, River to River Florence Indian Film Festival is the first festival in the world dedicated to films from and about India, and continues to be the only Festival of its kind in Italy.

Faithful to its founding purpose: to raise awareness of Indian cinema and celebrate its incredible diversity, River to River continues  to showcase the latest Indian feature films, short films and documentaries in competition and offers engaging Q&As with emerging and well-established filmmakers.

Find out more about River to River here and view the 2018 programme here.