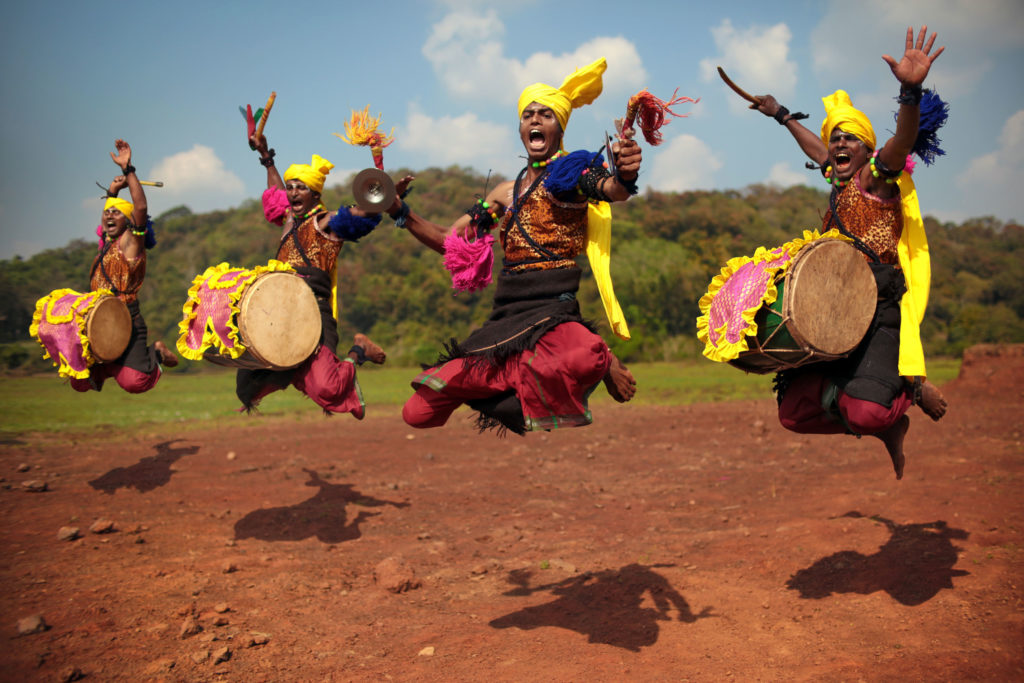 Tuning 2 You is an initiative in partnership with the charity, Soumik Datta Arts (SDA) to film unexplored musical collaborations between rare musicians in India. The project produced a unique, high quality series of web-films, which were shown in April 2017 on Channel 4 as part of their India on Film season. Each film presented the musicians’ sound as well as documenting the factors that have influenced their style. The film was also shown on Sky BBC Earth in India in April 2018.

The six-part series showcased over 100 rural artists displaying various musical genres from Qawwali to Fado as well as thundering drums played by under-represented folk and tribal artists, who unite to collaborate with Soumik. Tuning 2 You connected people, religions and voices across the nation, offering an homage to the human condition and its ability to rise, through music and find hope in unexpected corners.

Trailers and teasers for the series can be viewed on our youtube playlist here.

Tuning 2 You is supported by and developed in partnership with the Bagri Foundation. It is also supported by the Rumi Foundation and Weavers Studio.  Find out more about the project here.

About Soumik Datta Arts
Soumik Datta is a virtuoso sarod player and British Indian composer who has has brought the classical instrument of the Sarod to the global arena. He has worked with artists such as Beyoncé, Jay-Z and Bill Bailey to create fabulous new pieces. Soumik was trained by the sarod legend, Pandit Buddhadev Das Gupta and completed his Masters in Composition at Trinity College of Music.

We were also thrilled to work with Soumik Datta Arts for the Back to the Blues concert of Indian contemporary music with the legendary Carnatic vocalist Aruna Sairam and Soumik on 15 March 2018 at St John’s Smith Square.