Bagri Foundation is pleased to announce the two selected artists for the Unlimited Research & Development Awards 2021: Rhine Bernardino and Estabrak. The Foundation is proud to support the research and development of the two artists’ new projects, respectively “Have You Eaten?: Narratives and Stories behind Recipes from Across Asia” and “QWANA’s Child”.

Have You Eaten? by Rhine Bernardino is an artist cookbook that showcases recipes cherished from generations hailing from across Asia – focusing on East and the Southeast. It highlights the blend of flavours of home and history with the vibrancy of modern cooking and adaptability needed in creating these recipes outside of the continent, in this case, the UK. This project tells the stories behind the foods, of where we are from and where we are going, along with narratives that begins in our kitchens. Have You Eaten? is a collectively made community artefact that expands the possibilities of realising a more dynamic, deeply rooted and extremely accessible piece of artwork in the form of a cookbook.

QWANA’s Child by Estabrak is a cross-disciplinary travelling project based around the honest expression of the hidden realities and silenced voices of queer everyday peoples from within the West Asia and North Africa diaspora and its region. Focusing on inclusive, anonymous, and diverse personal accounts, with particular focus on lesbian, non-binary, and disabled realities and lives, QWANA’s Child will safely centre these realities whilst moving towards intersectional justice no matter the physical location.

“As per Unlimited’s words, there has never been a more necessary time to invest in disabled artists and we are proud to have contributed to the organisation’s first R&D awards dedicated to Asian artists. The work Unlimited has done over the years in supporting disabled artists is outstanding, and we are thrilled that 77 UK-based practitioners will be able to keep creating amazing works. We do look forward to following how Bernardino’s and Estabrak’s projects will develop during this year with their exciting blend of physical and digital explorations of community engagement, generous sharing, and artistic creation.” Alessandra Cianetti, Project Manager

Read more about the Awards here. 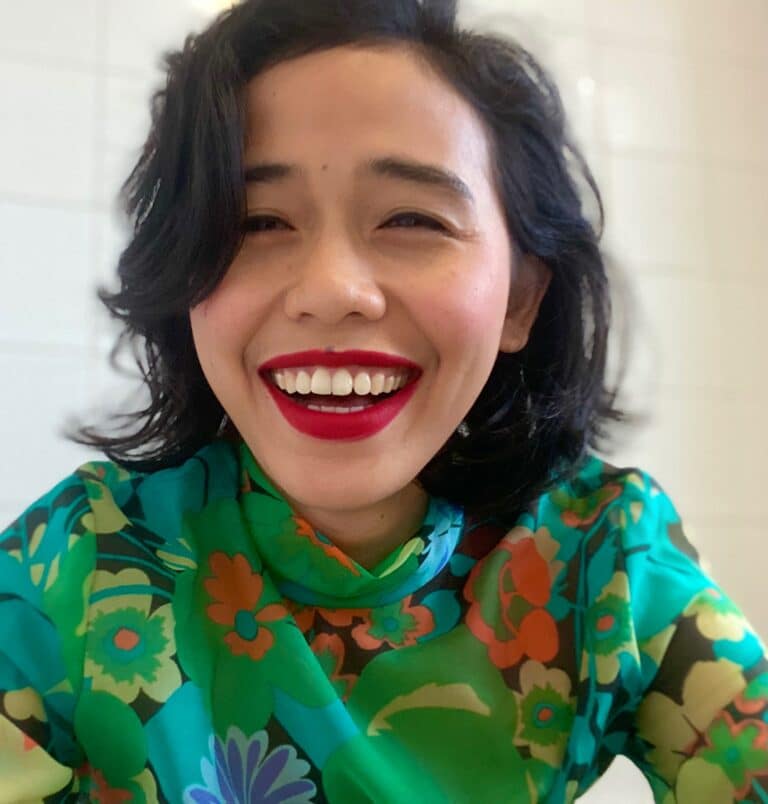 Rhine Bernardino is an artist, independent curator and researcher with a background in filmmaking. She holds an MA Fine Art degree (Sculpture) from the Royal College of Art, for which she was awarded the highly-regarded Abraaj-RCA Innovation Scholarship. Rhine has curated and exhibited her artwork internationally especially in Europe and Asia. She has been invited to take part in several international art residencies and programmes most recently as part of the Australia Arts Council’s Future Leaders Programme and Office of Contemporary Art (OCA) Norway’s International Visitor’s Programme. She’s been doing an extensive field research and mapping of art collectives, alternative spaces and community-based projects across the globe. In building on this work, she’s been looking at a myriad of possibilities of working with communities through art practice in driving societal change and aiding in highlighting the marginalised voices of communities and societies.

She further extends her art practice through  _inventory, a collaboration-based platform that showcases artists’ works while aiding the co-creation of programmes to engage communities in the urban and rural contexts. 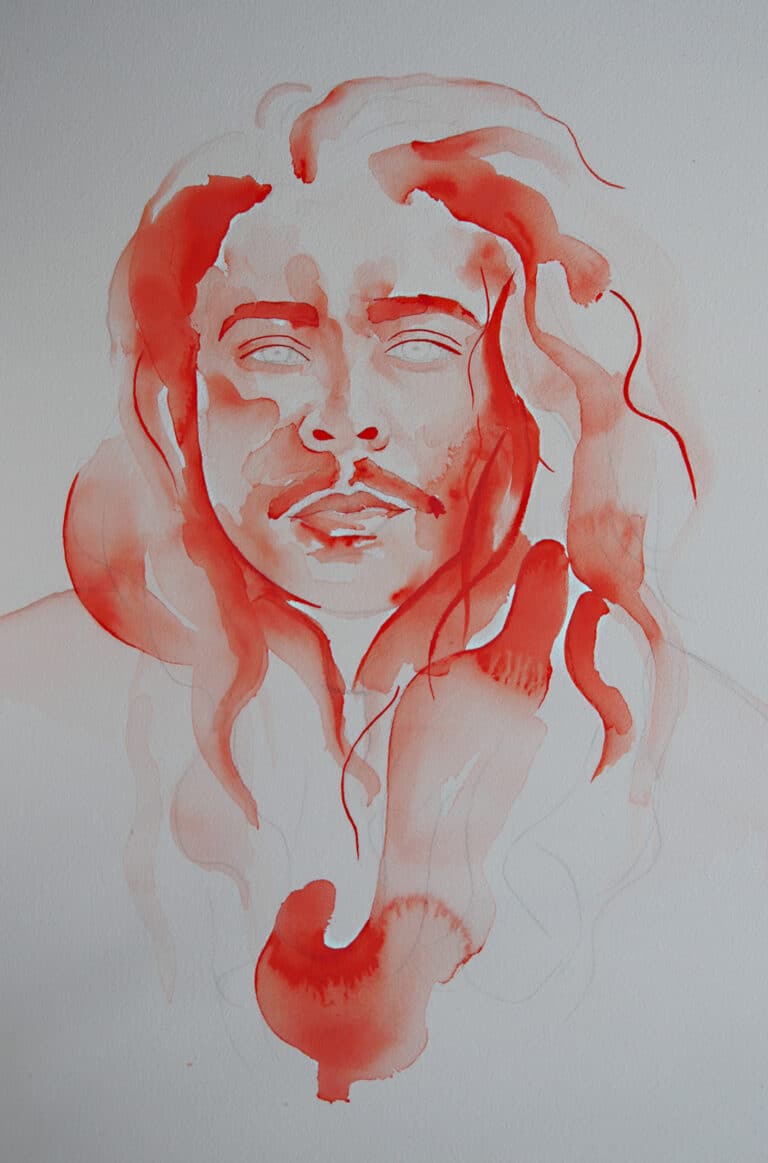 Lead by the emotive, visual poetics of the in-between, Estabrak’s particular
interest lies in honest approaches to ignored sociopolitical realities, usually
explored through progressive, cross-disciplinary ways of storytelling. Using live techniques, paint, installation, film, sound, performance and photography – Estabrak is an award winning artist, film maker, facilitator and researcher committed to inclusivity and a participatory arts practice. She has been named one of “five incredible underwater artists” by the BBC and for the past seven years, her works have been engaged with concepts surrounding the intersections between human behaviour, water and our environments; centering racial, social, humanitarian and climate justice.

She has showcased on an international basis in such places as New York, Dubai and Berlin, along the way exhibiting at the Royal Academy of Arts, & Tate Britain. Estabrak has been supported by agencies including; the Wellcome Trust, Invisible Dust, Arts Council England, Red Bull and the Ocean Global Foundation, and presented work to the UN.

Based in London, she is originally from Iraq, born in Iran and raised in London, after having come to the UK with her family as a child refugee.