Although we might be staying in a lot more for the next few months, as nights get colder and darker, the team at the Bagri Foundation are looking forward to the London Jazz Festival from 13 – 22 November 2020. Below, we’ve listed some of the top talent from Asia and the Diaspora performing this year online, some of which are also free! We hope you enjoy the music as much as we will. 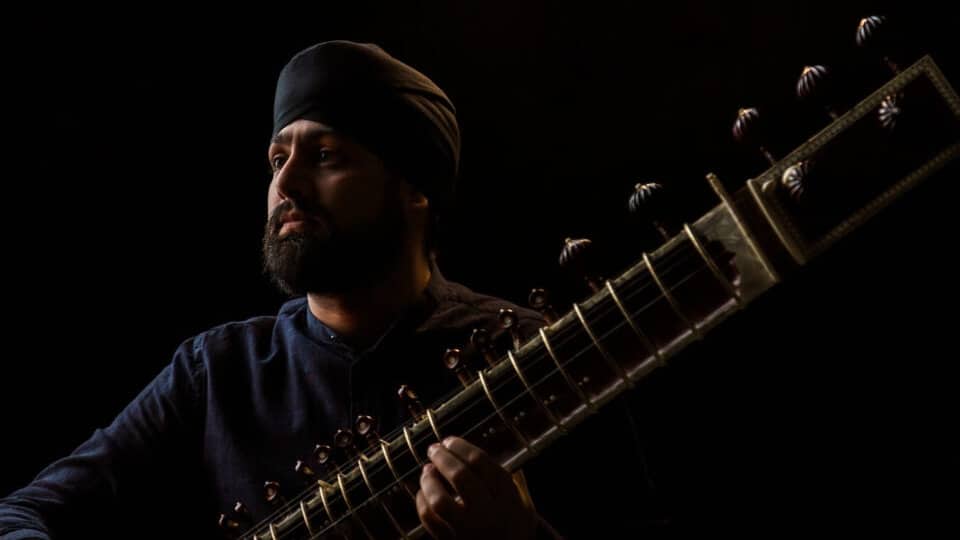 Awarded the Yuva Sangeet Ratna ‘Musician of the Year’ at the National Indian Arts Awards 2016, Jasdeep is fast establishing a name for himself as a rising star of the Indian classical and contemporary music scenes. An active musician and sitar player, Jasdeep has performed internationally in many high profile productions and prestigious venues. As a British-born composer, Jasdeep has developed a well-rounded sense of musicality and sensitivity towards not only Indian Classical music but many other different styles and genres of music. He has gained a rich experience in collaborative work across art forms and regularly creates music for classical and contemporary ensembles. 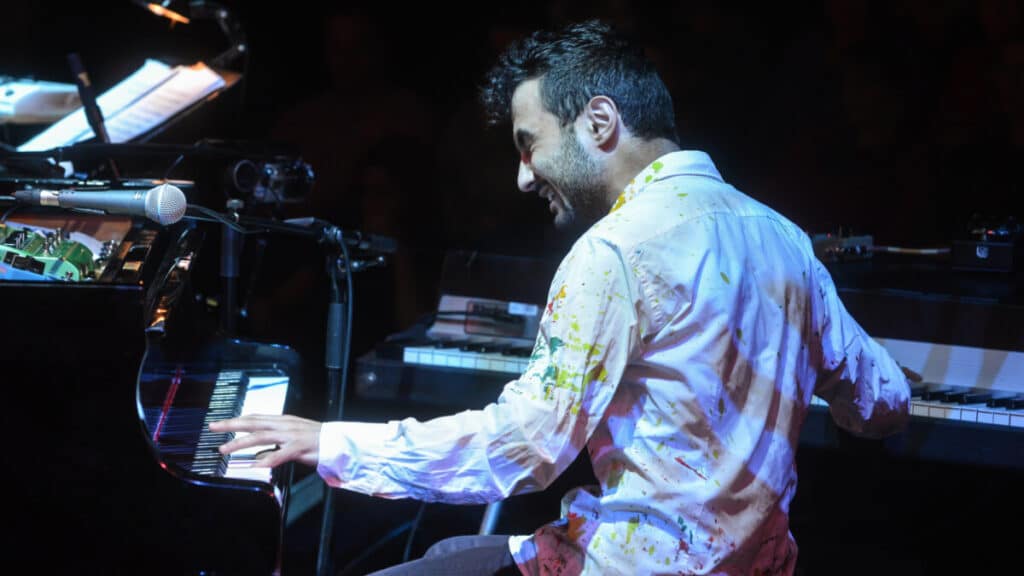 The album takes inspiration from Hamasyan’s interest in maps from different eras, along with poetry, Christian and pre-Christian Armenian folk stories and legends, astrology, geometry, ancient Armenian design, rock carvings, and cinematography—blurring lines between historic reality and the imaginary world. 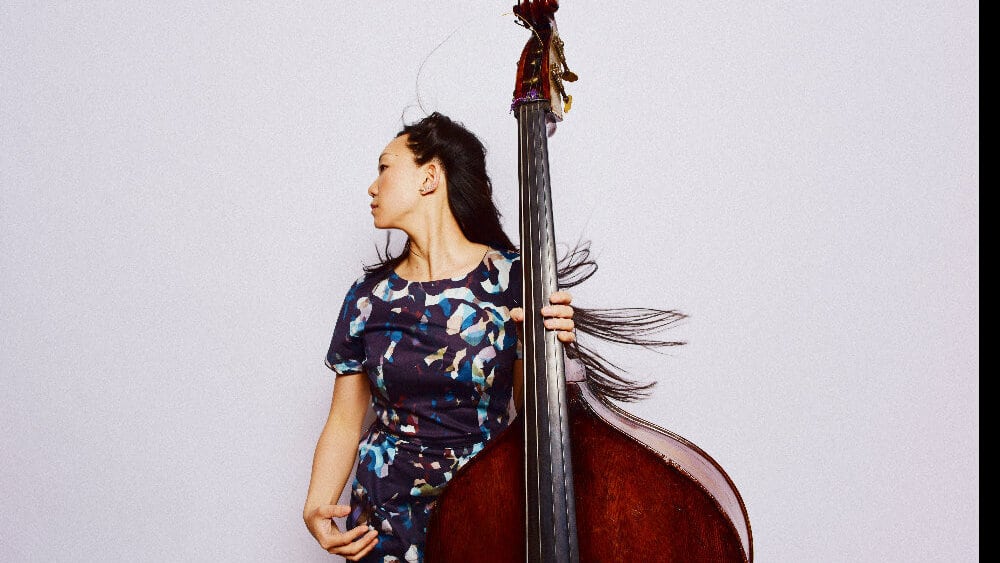 Born in Malaysia, raised in, Perth, Western Australia, bassist and composer Linda Oh has performed and recorded with artists such as Pat Metheny, Kenny Barron, Joe Lovano, Dave Douglas, and Terri Lyne Carrington, among others. Her four albums Initial Here, Sun Pictures, Walk Against Wind, and Aventurine have all garnered critical acclaim, regularly featuring on the NPR Music Jazz Critics’ Poll and garnering praise from Downbeat, Jazztimes and the Wall Street Journal.

For the EFG London Jazz Festival she’ll broadcasting from Centrestage Recording Studios in New York City with a special trio performance exclusive to the festival. 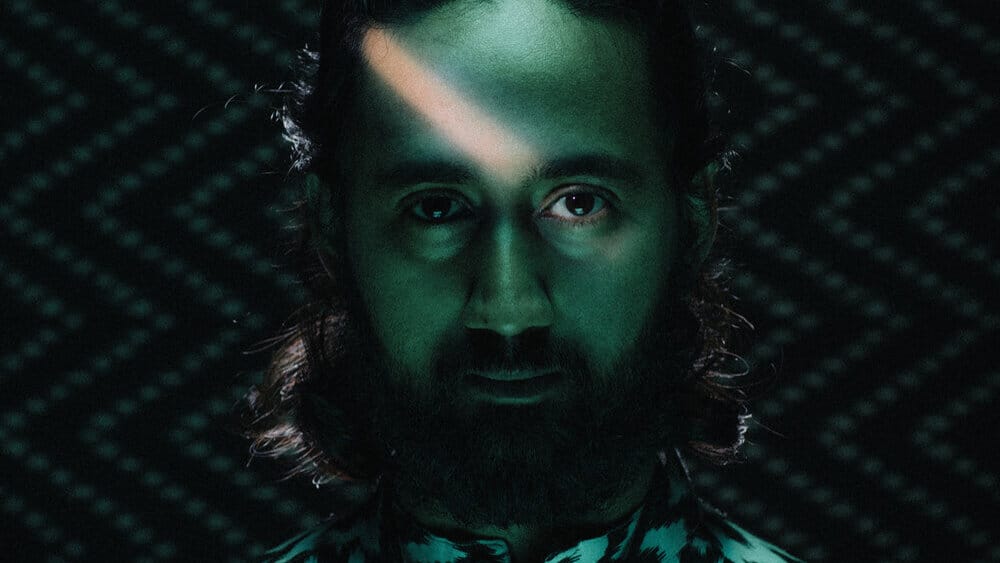 Indian tabla player and percussionist Sarathy Korwar presents a very special performance from the hallowed Total Refreshment Centre. Born in the US and growing up in Ahmedabad and Chennai in India before moving to London, Sarathy has established himself as one of the most original and compelling voices in the UK jazz scene – leading the UPAJ collective and collaborating with the likes of Shabaka Hutchings, Danalogue, and Hieroglyphic Being.

He released his sprawling second studio album More Arriving, on the Leaf Label, featuring collaborations with rappers from Mumbai and New Delhi – which won the AIM Independent Music Award for best independent album – and he has just released a special collaborative album Equinox with The Comet is Coming’s Danalogue this year, with a new solo album to come in 2021. 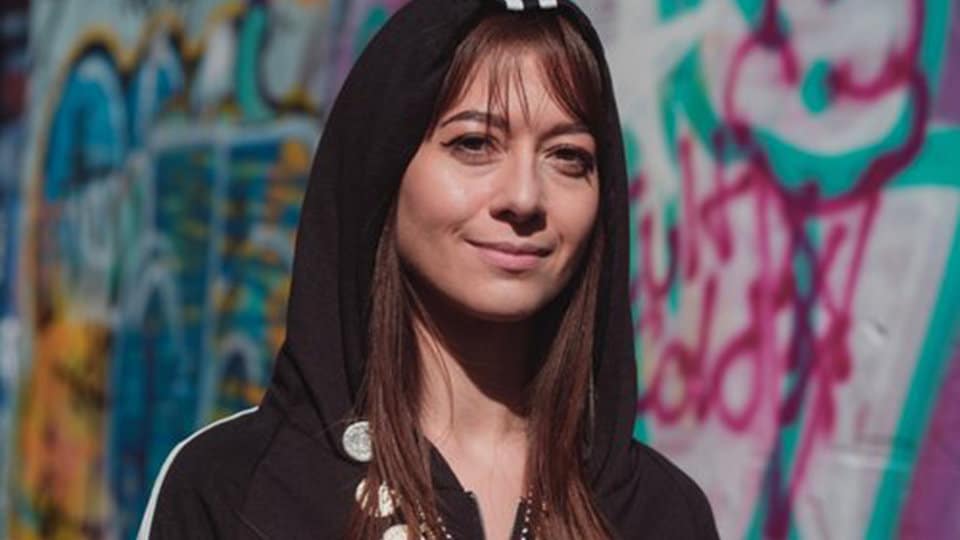 Through her music, British-Bahraini trumpet player, Yazz Ahmed, seeks to blur the lines between jazz and electronic sound design, bringing together the sounds of her mixed heritage in what has been described as ‘psychedelic Arab jazz, intoxicating and compelling’.

Her career is studded with high profile collaborations, which have seen her record and perform with the likes of Radiohead, Lee ‘Scratch’ Perry, Transglobal Underground, Susheela Raman, Tarek Yamani, Amel Zen, including a world tour with These New Puritans. Her latest album, Polyhymnia, released by Ropeadope Records, builds on her growing reputation as a notable composer with a strong individual voice, a figure at the heart of the exciting UK scene.  More info here. 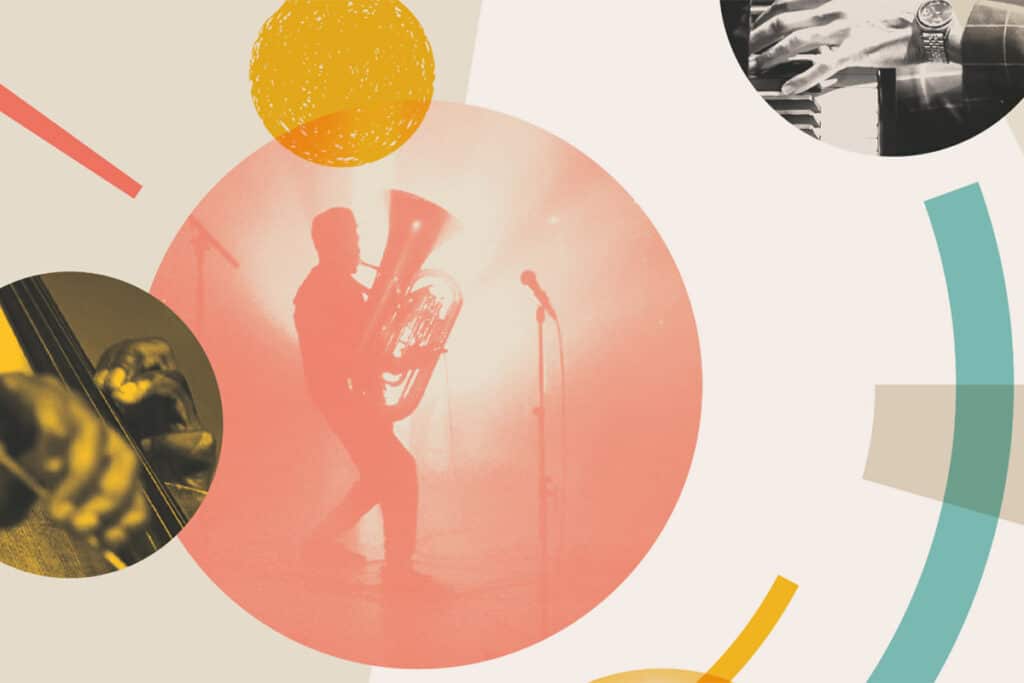 Full details about the performers and streaming info can be found here.