If, like us, your New Year’s resolution is to read more, then here is some inspiration. We have scoured publisher’s announcements and Goodreads lists to find some of the most anticipated titles being released this year. We are delighted to share with you, seven books by Asian authors we can’t wait to read in 2020, featuring humorous and dramatic fiction, heartbreaking family tales and unbelievable memoirs, there is something for everyone. 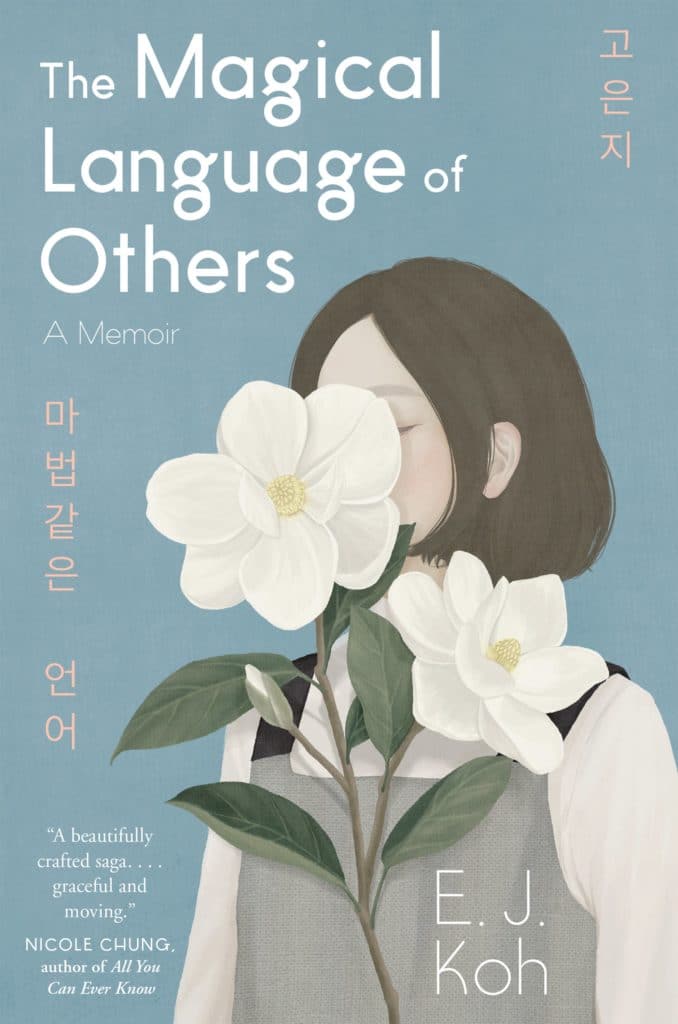 A tale of deep bonds to family, place, language―of hard-won selfhood told by a singular, incandescent voice. The Magical Language of Others is a powerful and aching love story in letters, from mother to daughter. After living in America for over a decade, Eun Ji Koh’s parents return to South Korea for work, leaving fifteen-year-old Eun Ji and her brother behind in California. Overnight, Eun Ji finds herself abandoned and adrift in a world made strange by her mother’s absence. Her mother writes letters, in Korean, over the years seeking forgiveness and love―letters Eun Ji cannot fully understand until she finds them years later hidden in a box.

As Eun Ji translates the letters, she looks to history―her grandmother Jun’s years as a lovesick wife in Daejeon, the horrors her grandmother Kumiko witnessed during the Jeju Island Massacre―and to poetry, as well as her own lived experience to answer questions inside all of us. Where do the stories of our mothers and grandmothers end and ours begin? How do we find words―in Korean, Japanese, English, or any language―to articulate the profound ways that distance can shape love? Eun Ji Koh fearlessly grapples with forgiveness, reconciliation, legacy, and intergenerational trauma, arriving at insights that are essential reading for anyone who has ever had to balance love, longing, heartbreak, and joy.

The Magical Language of Others weaves a profound tale of hard-won selfhood and our deep bonds to family, place, and language, introducing―in Eun Ji Koh―a singular, incandescent voice. 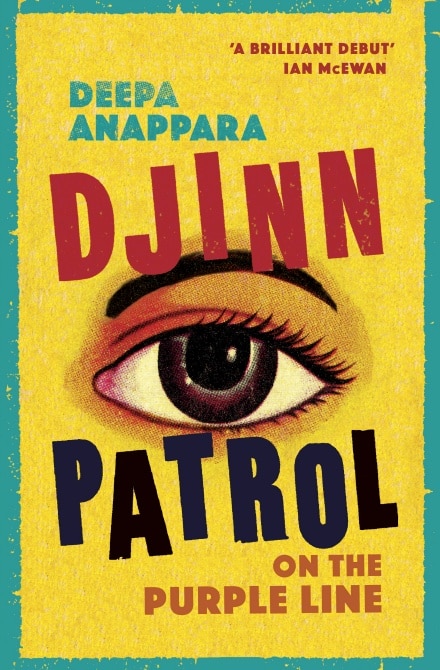 Nine-year-old Jai watches too many reality cop shows, thinks he’s smarter than his friend Pari (even though she always gets top marks) and considers himself to be a better boss than Faiz (even though Faiz is the one with a job).

When a boy at school goes missing, Jai decides to use the crime-solving skills he has picked up from episodes of Police Patrol to find him. With Pari and Faiz by his side, Jai ventures into some of the most dangerous parts of the sprawling Indian city; the bazaar at night, and even the railway station at the end of the Purple Line.

But kids continue to vanish, and the trio must confront terrified parents, an indifferent police force and soul-snatching djinns in order to uncover the truth. 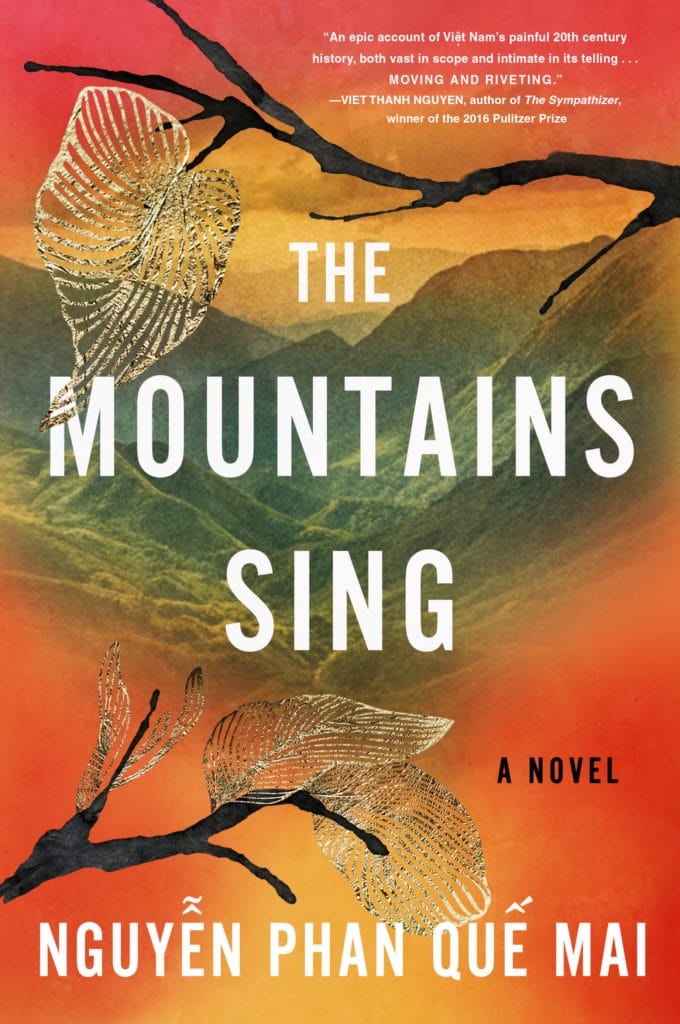 The Mountains Sing tells an enveloping, multigenerational tale of the Tran family, set against the backdrop of the Vietnam War.

Tran Dieu Lan, who was born in 1920, was forced to flee her family farm with her six children during the Land Reform as the Communist government rose in the North. Years later in Hanoi, her young granddaughter, Huong, comes of age as her parents and uncles head off down the Ho Chi Minh Trail to fight in a conflict that tore not just her beloved country, but her family apart.

Vivid, gripping, and steeped in the language and traditions of Vietnam, The Mountains Sing brings to life the human costs of this conflict from the point of view of the Vietnamese people themselves, while showing us the true power of kindness and hope. 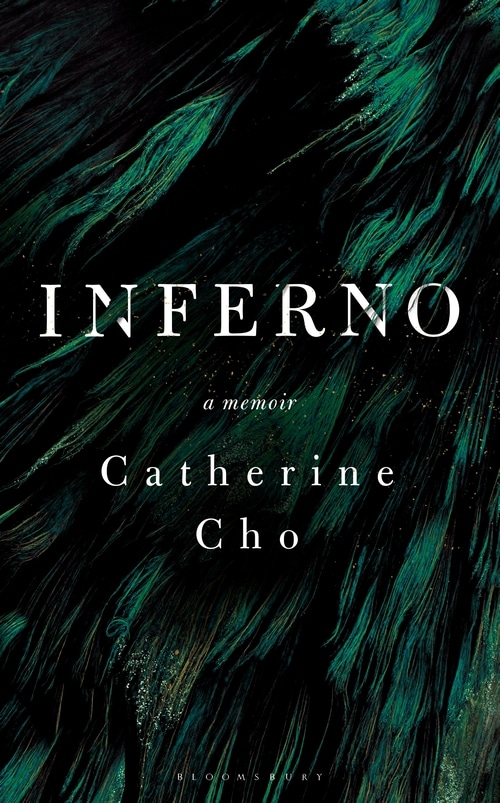 My psychosis, for all its destruction and wrath, was a love story.

When Catherine left London for the US with her husband James, to introduce her family to their newborn son Cato, she could not have envisaged how that trip would end. Catherine would find herself in an involuntary psych ward in New Jersey, separated from her husband and child, unable to understand who she was, and how she had got there.

It’s difficult to know where the story of psychosis begins. Was it the moment I met my son? Or was it decided in the before, something rooted deeper in my fate, generations ago?

In an attempt to hold on to her sense of self, Catherine had to reconstruct her life, from her early childhood, to a harrowing previous relationship, and her eventual marriage to James.

The result is a powerful exploration of psychosis and motherhood, at once intensely personal, yet holding within it a universal experience – of how we love, live and understand ourselves in relation to each other. 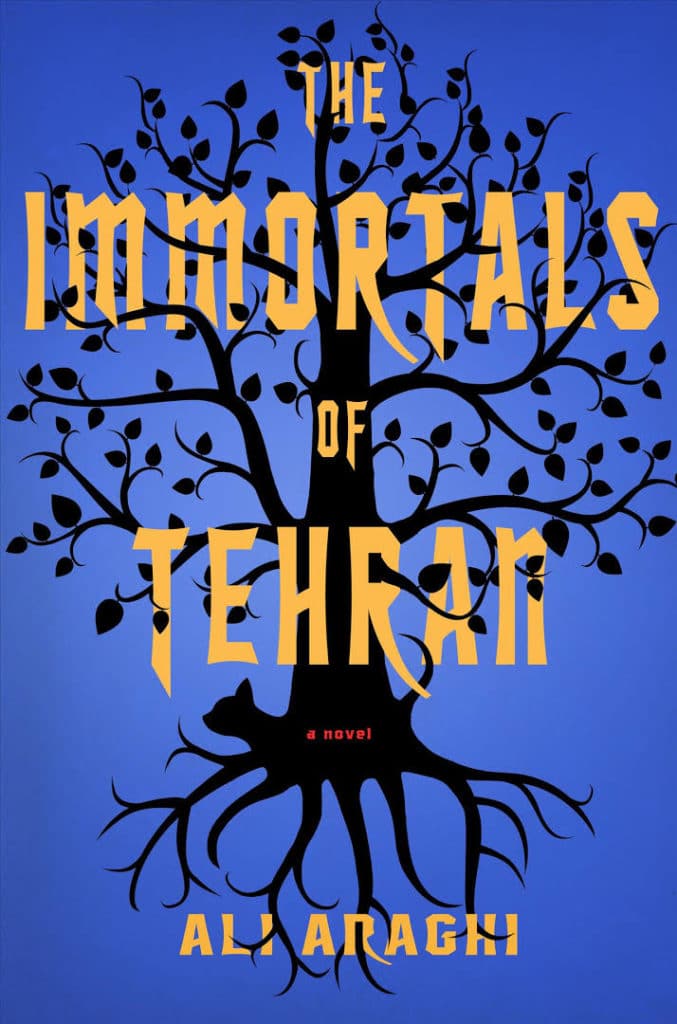 The Torkashvand family reveres their seemingly immortal patriarch, Agha, the trunk of their widely branching, family tree. When we come to the story, Agha is so old that he spends his days sitting in the family orchard, drinking tea and telling stories to his great-great-great-great grandson Ahmad.

Agha’s favourite story tells of a family curse that seems to shed light on the political turmoil roiling Iran and foretell Ahmad’s fated role in the country’s future.

There is certainly something plaguing Ahmad’s family. At the age of ten Ahmad witnesses his father’s suicide and consequently loses his voice. But this is only the beginning of what will become another very long life: of many loves and losses, of ever-tangled family dramas, a doomed career in politics, and of incendiary poetry, all of which converge and catch fire at the centre of the Revolution. 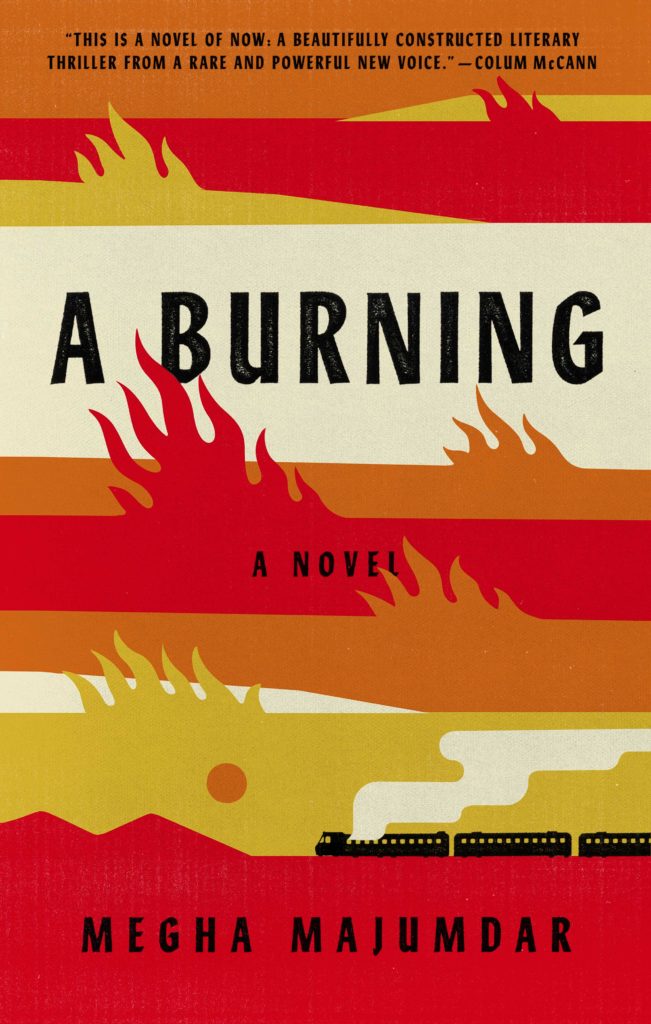 For readers of Tommy Orange, Yaa Gyasi, and Jhumpa Lahiri, an electrifying debut novel about three unforgettable characters who seek to rise–to the middle class, to political power, to fame in the movies–and find their lives entangled in the wake of a catastrophe in contemporary India.

Jivan is a Muslim girl from the slums, determined to move up in life, who is accused of executing a terrorist attack on a train because of a careless comment on Facebook. PT Sir is an opportunistic gym teacher who hitches his aspirations to a right-wing political party and finds that his own ascent becomes linked to Jivan’s fall. Lovely–an irresistible outcast whose exuberant voice and dreams of glory fill the novel with warmth and hope and humor–has the alibi that can set Jivan free, but it will cost her everything she holds dear.

Taut, symphonic, propulsive, and riveting from its opening lines, A Burning has the force of an epic while being so masterfully compressed it can be read in a single sitting. Majumdar writes with dazzling assurance at a breakneck pace on complex themes that read here as the components of a thriller: class, fate, corruption, justice, and what it feels like to face profound obstacles and yet nurture big dreams in a country spinning toward extremism. An extraordinary debut. 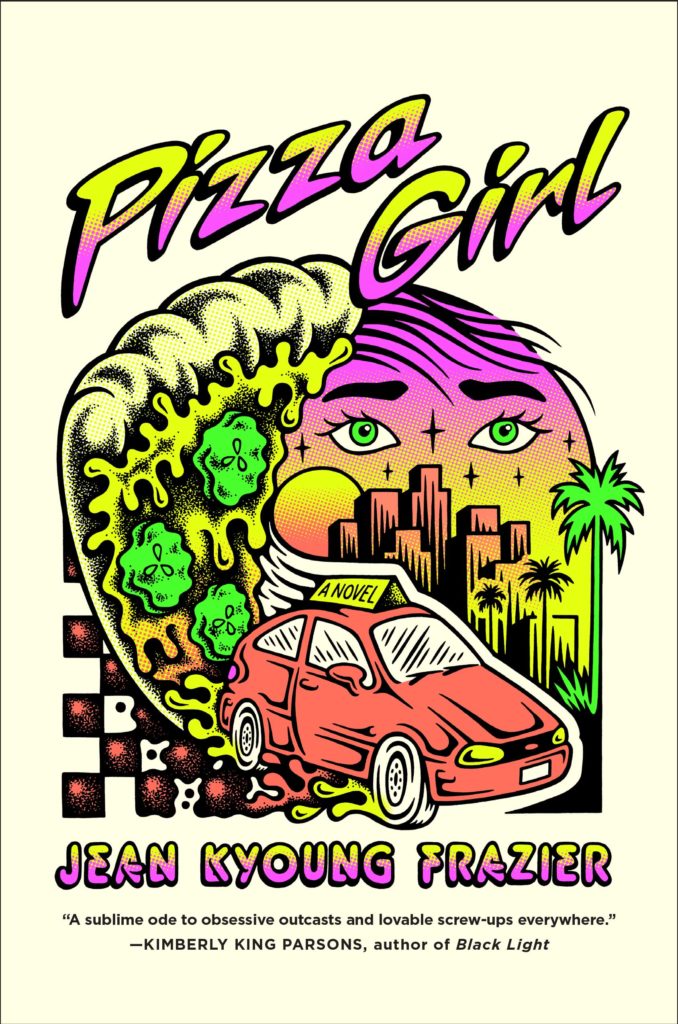 In the tradition of audacious and wryly funny novels like The Idiot and Convenience Store Woman comes the wildly original coming-of-age story of a pregnant pizza delivery girl who becomes obsessed with one of her customers. Eighteen years old, pregnant, and working as a pizza delivery girl in suburban Los Angeles, our charmingly dysfunctional heroine is deeply lost and in complete denial about it all. She’s grieving the death of her father (whom she has more in common with than she’d like to admit), avoiding her supportive mom and loving boyfriend, and flagrantly ignoring her future.

Her world is further upended when she becomes obsessed with Jenny, a stay-at-home mother new to the neighborhood, who comes to depend on weekly deliveries of pickled-covered pizzas for her son’s happiness. As one woman looks toward motherhood and the other toward middle age, the relationship between the two begins to blur in strange, complicated, and ultimately heartbreaking ways. Bold, tender, propulsive, and unexpected in countless ways, Jean Kyoung Frazier’s Pizza Girl is a moving and funny portrait of a flawed, unforgettable young woman as she tries to find her place in the world.