Five Books We Want to Read After ZEE JLF London

The Bagri Foundation had the privilege to support as a Series Partner the Jaipur Literature Festival London this past weekend at the British Library, known as ZEE JLF. With over 90 speakers and 60 sessions, the two-days were jampacked with chances to hear from some of the most well-known and celebrated authors and journalists who came together to celebrate books, creativity, dialogue and diversity from South Asia and globally. Accompanied by music, pop-up tents, changeable weather, and engaged audiences, the sixth edition of the festival proved memorable and discursive.

We supported four distinct sessions that looked at the world of language spanning traditional and contemporary life. These included The Creativity and the Code (AI and the Arts) with Marcus du Sautoy, From Hieroglyphs to Emojis with David Levy, Irving Finkel and Michael Erdman in conversation with Pragya Tiwari, Meetings with Remarkable Manuscripts with Christopher de Hamel and At Home in the World – Pico Iyer in Conversation with Marie Brenner.

We gained an incredible amount of knowledge from these sessions and others, with speakers who were fantastic to watch and full of expertise. Each of us ended up leaving the festival with a list of books that we are now excited to delve into. Here is the list of five books we have on our reading list ranging from novels to memoirs and science to short stories!

For decades now, Pico Iyer has been based for much of the year in Nara, Japan, where he and his Japanese wife, Hiroko, share a two-room apartment. But when his father-in-law dies suddenly, calling him back to Japan earlier than expected, Iyer begins to grapple with the question we all have to live with: how to hold on to the things we love, even though we know that we and they are dying.

In a country whose calendar is marked with occasions honouring the dead, this question has a special urgency and currency. Iyer leads us through the autumn following his father-in-law’s death, introducing us to the people who populate his days: his ailing mother-in-law, who often forgets that her husband has died; his absent brother-in-law, who severed ties with his family years ago but to whom Hiroko still writes letters; and the men and women in his ping-pong club, who, many years his senior, traverse their autumn years in different ways. And as the maple leaves begin to redden and the heat begins to soften, Iyer offers us a singular view of Japan, in the season that reminds us to take nothing for granted.

This book presents a new vision of the monsoon and feelings associated with the rainy season. Monsoon feelings have a history, which encompasses both continuity and change. The essays in the book explore the rain-drenched worlds of poetry, songs, paintings, architecture, films, gardens, festivals, music, and medicine, in South Asia from the twelfth century to the present. Each of the essays in the book is written by a specialist in the field of South Asian arts and culture.

As humans, we have an extraordinary ability to create works of art that elevate, expand and transform what it means to be alive.Yet in many other areas, new developments in AI are shaking up the status quo, as we find out how many of the tasks humans engage in can be done equally well, if not better, by machines. But can machines be creative? Will they soon be able to learn from the art that moves us, and understand what distinguishes it from the mundane?

In The Creativity Code, Marcus du Sautoy examines the nature of creativity, as well as providing an essential guide into how algorithms work, and the mathematical rules underpinning them. He asks how much of our emotional response to art is a product of our brains reacting to pattern and structure, and exactly what it is to be creative in mathematics, art, language and music.Marcus finds out how long it might be before machines come up with something creative, and whether they might jolt us into being more imaginative in turn. The result is a fascinating and very different exploration into both AI and the essence of what it means to be human.

“Standing outside the Moonflower Massage Parlor with three other girls, Lotus flashed her red smile at every passing man. She leaned against the glass front of the parlor, one leg bent like a crane’s. Luring in the clients with sweet and oily words consumed a surprising amount of energy’ Reserved, at times defiant, Lotus is different from the other streetwalkers. Her striking eyes glow under Shenzhen’s neon lights, capturing the attention of Funny Eye, Family Treasure, and a slew of other demanding clients determined to make Lotus their property. Choosing between wealthy, powerful, and dangerous men is no easy feat, but it is a surprising offer from Binbing, a soft-spoken and humble photo journalist, that presents the biggest challenge.

Is Lotus willing to fall in love? Is she capable of it? Inspired by the death bed revelation that the author’s grandmother had been sold to a brothel in her youth, Lotus offers compelling insight into China’s bustling underground world and reveals the surprising strength found in those confronted with impossible choices. Written with compassion and vivid prose, and packed with characters you won’t soon forget, Lotus examines what it means to be an individual in a society that praises restraint in and obedience from its women.

Chris Power’s stories are peopled by men and women who find themselves at crossroads or dead ends – characters who search without knowing what they seek. A woman uses her mother’s old travel guide to navigate nowhere; a stand-up comic with writer’s block performs a fateful gig at a cocaine-fulled bachelor party; on holiday in Greece, a father must confront the limits to which he can keep his daughters safe.

From remote and wild Exmoor to ancient Swedish burial sites and hedonistic Mexican weddings, these stories lay bare the emotional and psychic damage of life, love and abandonment.Mothers proves the vital importance of short fiction and announces the debut of an exceptional literary voice. 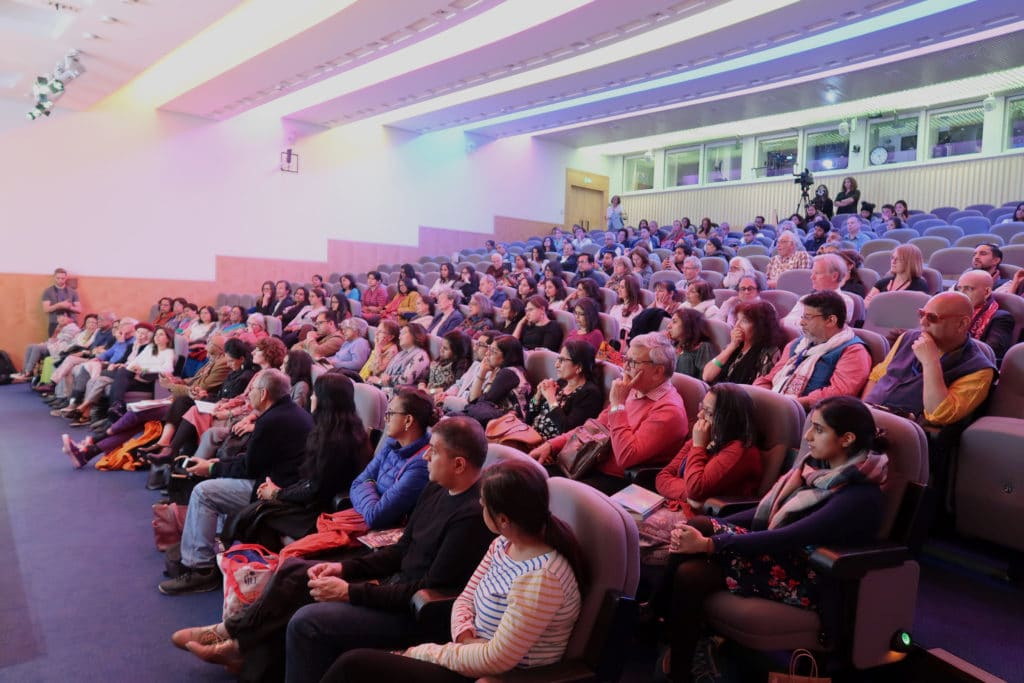 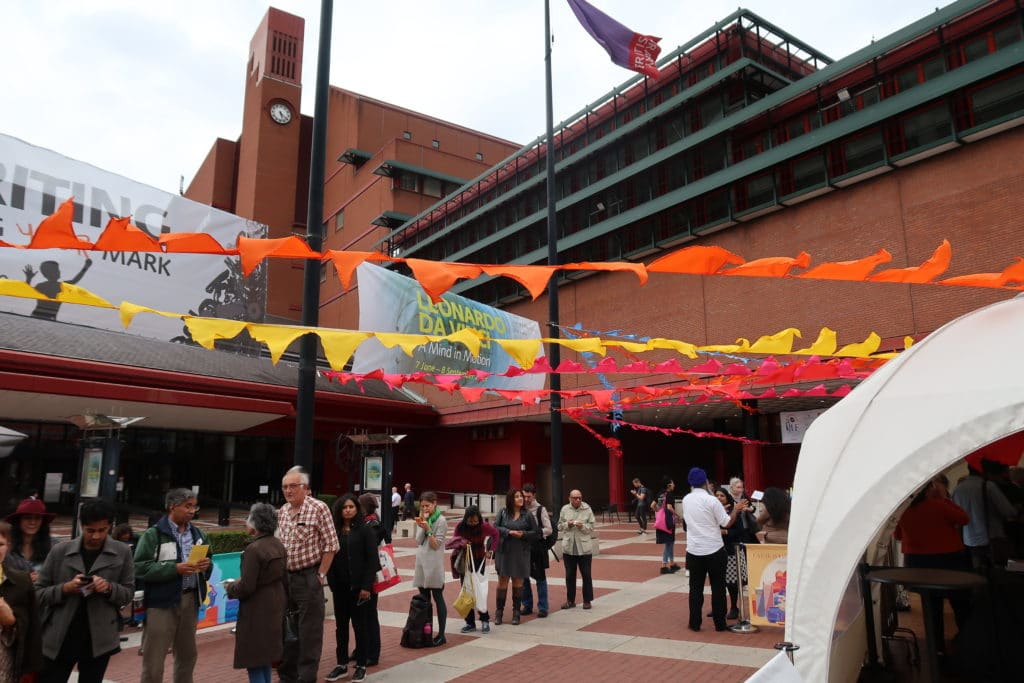