Cannes Film Festival 2021 Asian Films to Look Out For

The Cannes Film Festival is back this year in person from 6 – 17 July! For those of us who are unable to attend, these are the films we felt we should keep a lookout for as they premiere in festivals and cinemas around the world in the coming months. 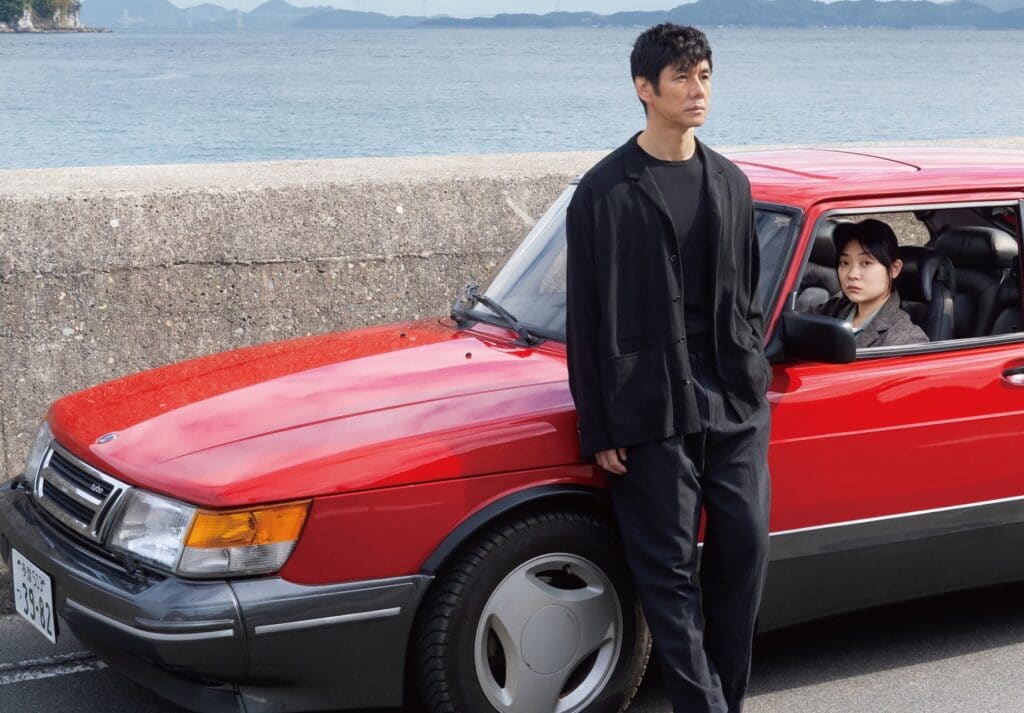 This film is based on a short story by Haruki Murakami of the same name, featured in his short story collection Men Without Women. This is the only Japanese film showing at Cannes this year.

Drive My Car is about an aging, widowed actor who seeks a chauffeur. The actor turns to his go-to mechanic who ends up recommending him to a 20-year-old girl. Despite their initial misgivings, a very special relationship develops between the two. 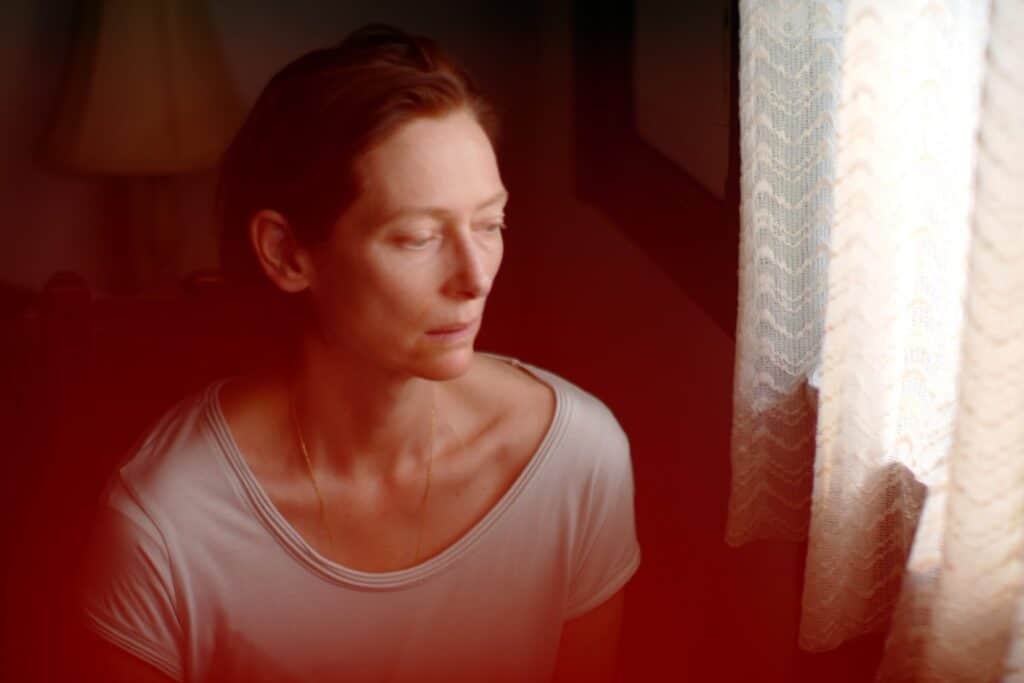 Acclaimed Thai filmmaker and artist Weerasethakul has been selected again for the Cannes Film Festival this year. He is a regular at the festival and this year his new film stars Tilda Swinton. Here is a fascinating diary written during filming in 2019/20.

Memoria is about an orchid farmer who visits her ill sister in Bogota. While there, she befriends a French archaeologist in charge of monitoring the construction project and a young musician. Each night, she is bothered by increasingly loud bangs which prevent her from getting any sleep. 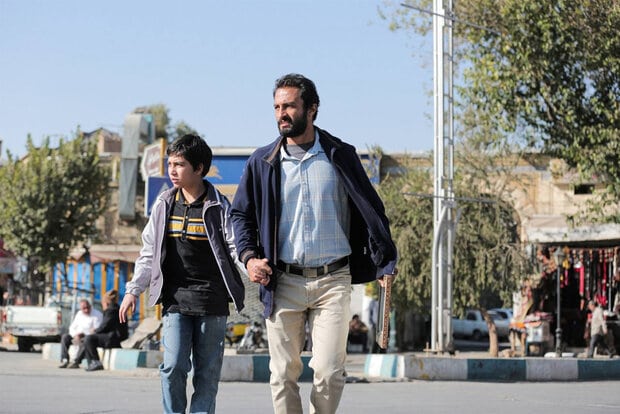 A Hero by Asghar Farhadi (Iran)

This is the latest film by two-time Oscar winner and acclaimed Director Asghar Farhadi.

Starring Amir Jadidi, Mohsen Tanabandeh, Raana Azadivar, Fereshteh Sadr Orafai and Sarina Farhadi, the story itself has been kept under wraps. According to media reports, it will be “suspenseful just like Farhadi’s other works such as ‘A Separation’ and ‘The Salesman’”. His track record gives this film great chances for the Palme d’Or. 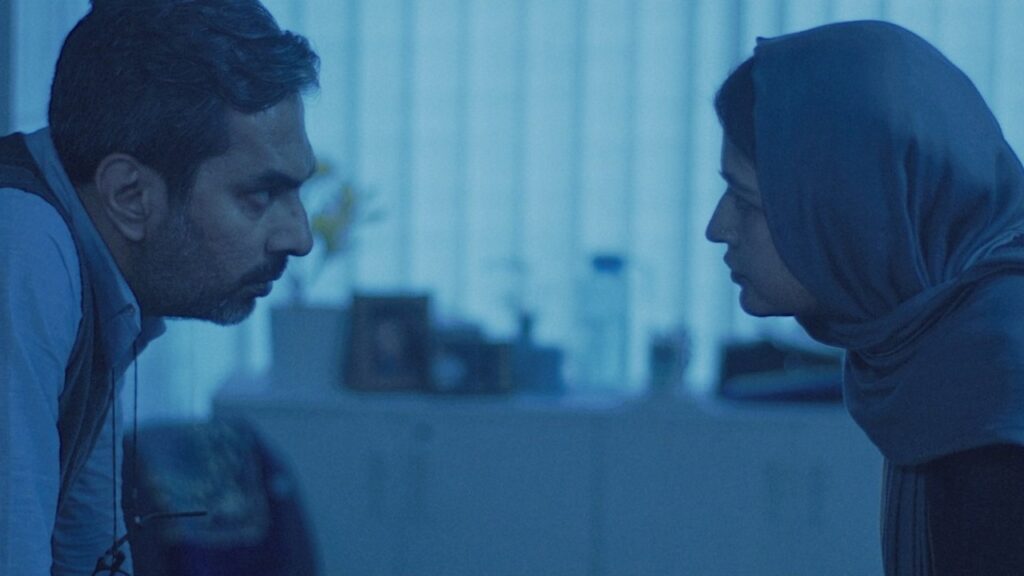 The first film from Bangladesh represented at Cannes since 2002, this film is set to star Saberi Alam, Azmeri Haque Badhon, Afia Zahin, Kazi Sami Hasan, Afia Tabassum and Yasir Al Haque. It is the young filmmaker’s second feature film and has been selected under the Un Certain Regard section of Cannes, meaning films that tell non-traditional stories.

The film follows Rehana, an assistant professor at a medical college, who struggles to keep the harmony between work and family, as she has to play all the complex roles of a teacher, doctor, sister, daughter, and mother. One evening, she witnesses a student storming out of a professor’s office, crying. Deeply impacted by this event, Rehana’s life starts to spiral out of control. She gradually descends into obsession, seeking retribution, just as she receives a complaint from the school about her six-year-old daughter’s unusual behaviour. 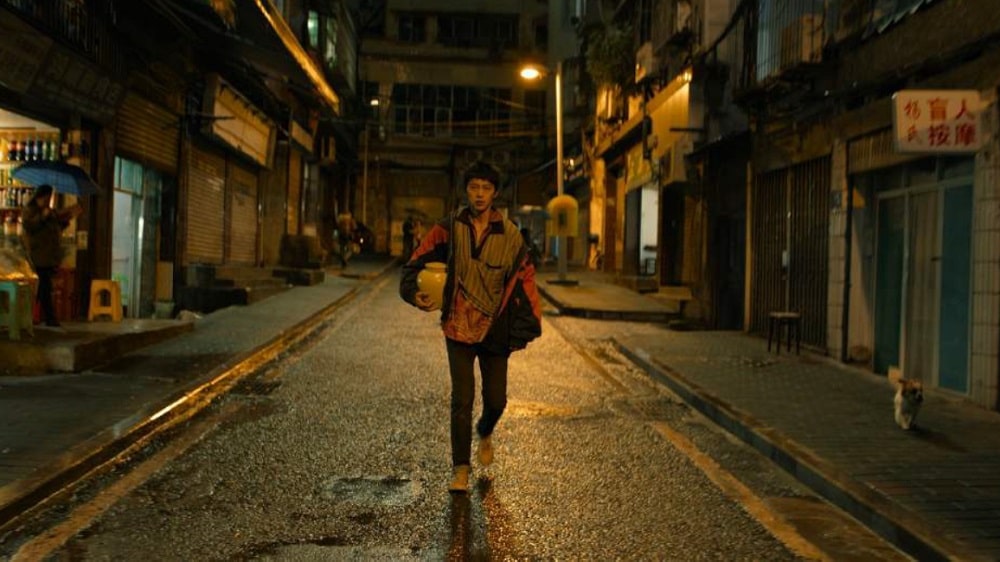 This is the debut feature film by shorts director Na Jiazou and is therefore nominated in the Camera d’Or award category for best first film. Based on the latest Cannes Film festival release list, this is the only feature film competing from China, although China is represented also through Moneyboys by C.B Yi commissioned by the Austrian Film Commission and the short film Lao Huang by director Lu Li, as well as a special screening of Are you lonesome tonight? by Wen Shipei.

Streetwise follows a small-town youth who becomes the henchman to a debt-collector. His life is complicated by a cold and estranged parent-child relationship, and an ambiguous relationship with a young woman.

Two Korean films will be screening this year, but it is the first time in five years that no Korean film is competing in the main competition.

Emergency Declaration is a disaster action film based on a true story of a jet plane declaring an emergency on board and demanding an unconditional landing on the way to Hawaii.

The well respected filmmaker Hong Sang-Soo premieres his 11th entry to Cannes with his latest work In Front of Your Face. Hong’s films tend to be minimalist and very personal and we included his film The Woman Who Ran as part of our Mubi curated series Bites in March 2021.

The only synopsis shared so far for his new work says “She has never lived in a high-rise apartment, and she wonders how her sister can live at this height every day. A few days ago she kind of burst in to stay with her sister, and she is now becoming re-accustomed to life in Korea. While seeming to keep a grave secret to herself, she manages life one day at a time with a sense of mindfulness. Meanwhile a certain director, some years younger than her, has asked her to join his project, and after a polite refusal, they have agreed to meet for the first time today. Downtown Seoul is filled with narrow alleys that harbor tiny old bars, and that’s where they meet. As they are getting drunk, there is sudden rainfall and thunder.” (The Film Stage)