At Home in the World – An interview with Eiko Soga

BF: Could you tell us a little about what initially got you interested in Ainu culture?

ES: A friend of mine from New York was listening to a CD by Umeko Ando called Upopo Sanke which was produced by Chikar Studio in 2003. I’ve loved Ainu music ever since. An artist, Edward Allington who was one of my tutors at the Slade, advised that learning about the Ainu culture was going to be important to me so I traveled to Hokkaido, Japan after I graduated from the Slade MFA program in 2015. The more I learned about the Ainu history, the more I realized how Ed was right and that it was important to understand the culture and contemporary society of the Ainu. Through this project, I’ve witnessed the challenges both people and the natural environment are facing as a result of the Japanese colonisation of Hokkaido. I felt it was important to try understanding the Ainu culture that developed around living among natural species. This helped me to think more deeply about the possibility as an artist of working with a gentler, more ecological, reciprocal, and non-hierarchical approach. 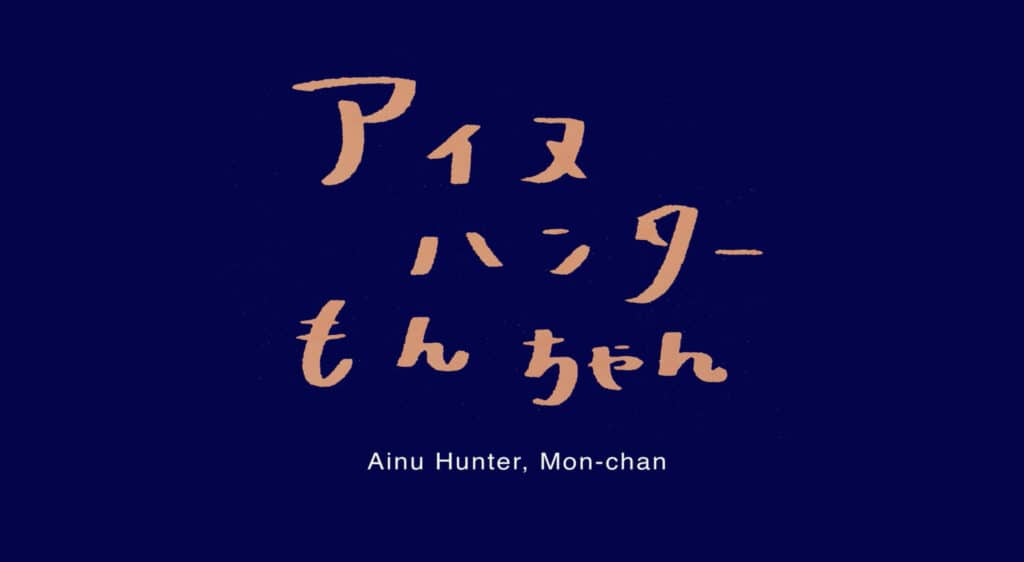 BF: You’ve been visiting and recording these oral histories for over five years now. With so much change going on throughout this time, can you talk a little about how the conversations developed over your period of research?

ES: I am inspired by everyday conversations with friends and people who I unexpectedly encounter during my travels. My focus has been on social and environmental questions through discussions around ecology and the histories of imperialism and decolonization. I value intimate discussions with friends among the Ainu community, however, it is important to me to remember what my background as Japanese could mean within the context of the historical relationship between the Ainu and Japanese. A lot of the friendships in the project developed through reciprocal gestures and spending mundane time together.

BF: What do you think has been one of the most important lessons learned from your research?

ES: It is hard to pick just one as I learn many things during my research. However, one of the important lessons that I’m still learning is to become aware when I am seeing and judging things through my cultural norm. It is often hard to perceive information neutrally while I enjoy encountering diverse voices and knowledges. My favourite lessons are often learned from people who have the strength to stay honest, positive and whose interest is to be kind to others and make people laugh in any situation. I also learn a lot from plants, birds, insects and animals in Hokkaido. 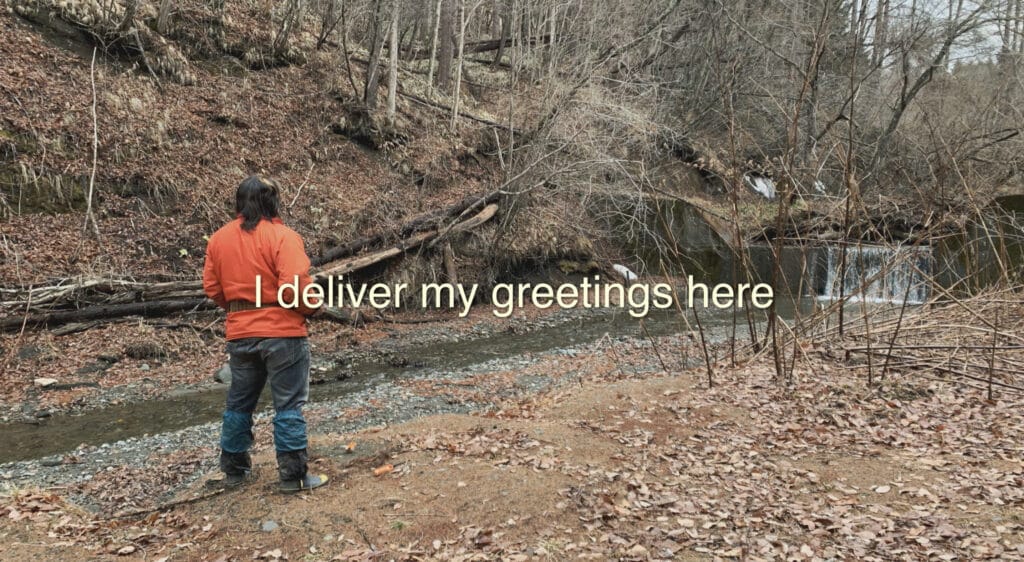 BF: And on that note, what do you hope viewers of your film will take away from the words of Mon-chan?

ES: I hope the viewers become interested in the social and environmental issues behind Mon-chan’s words and the work that he does. I hope his words will inspire new conversations among the viewers and their friends.

BF: Lastly, what is next for you? Will you continue documenting the important voices of the indigenous communities of Japan?

ES: I am currently in Samani town in Hokkaido working with an Ainu lady called Mrs Kane Kumagai. Mrs Kumagai is teaching me how to work in nature and cook throughout different seasons in Samani Ainu way that is considered to be ecological and community oriented. I am documenting Mrs Kumagai and her friends’ knowledge using film and book making through a collaborative process. 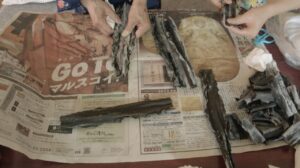 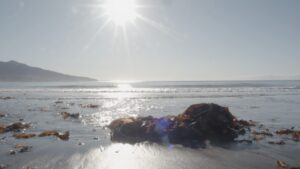 Eiko Soga is a Japanese artist-researcher currently reading for her DPhil at The Ruskin School of Art, University of Oxford. Her doctoral project combines video, poetry and ethnography, based on an engagement with the Ainu culture. Since 2015, she has been learning about the  social environment and cultural history through making videos and writing poetry based on her experiences in Hokkaido, Japan. Her research has had a focus on women, affective gestures, questioning how new artworks might engage with a sense of value that generates ecological and empathetic knowledge. In March 2020, she had a plan to start fieldwork in the town of Samani with an Ainu woman called Ms Kane Kumagai who is known to be one of the last people to hold knowledge of the Ainu and is a leader of the Ainu cultural preservation team in Samani. She had a plan to document the process of learning and embodying Ainu knowledge through learning how to work in nature and cook throughout different seasons in the Ainu way that is considered to be ecological and community oriented. Learning Ainu cookery was going to allow her to develop a holistic view of how they engage with nature and people to establish their world view. However, due to the unexpected situation caused by the COVID19, her fieldwork had to be cancelled. She is now exploring a different way of communication with Ms Kumagai through the exchange of phone calls, letters, and photographs based in Oxford.