The Bagri Foundation is pleased to announce a new partnership with the renowned podcast 99% Invisible, of the Radiotopia podcast network from PRX. Created and hosted by Roman Mars, 99% Invisible explores the unnoticed architecture and design that shapes our world, including visuals, infrastructure, sound, cities, objects, history and technology.

Mutually driven by curiosity, the Bagri Foundation is pleased to support three new episodes  focusing on Asian art and architecture. Released between June 2020 and May 2021, the three episodes will explore a variety of  concepts  inspired by cultural phenomena from across Asia.

The first episode, titled Return of the Yokai, airs on 23 June and is brought to listeners by 99% Invisible producer Vivian Le. Exploring the 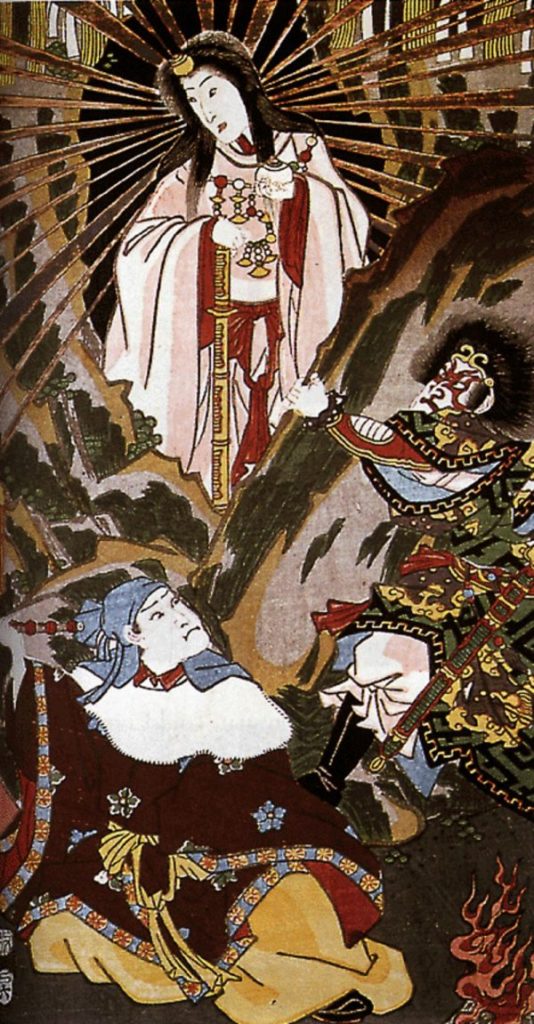 development of mascots throughout Japanese history, the episode looks at Amabié, one of many “yokai,” or spirits, from Japanese folklore. Their stories sprouted out of Japan’s ancient religious history of Shintoism and have echoed to the present day pop culture. Once you understand their history, it is possible to trace the influence of yokai in manga, video games, and more, including mascots channeling Amabié in order to bring an end to the COVID-19 pandemic. This episode is a great launching pad for the Bagri Foundation, as it engages creatively with traditional histories in a wholly contemporary way.

Listen to the first episode here.

“As a long-time listener of 99% Invisible, I knew they were a perfect creative partner to share in-depth artistic ideas and culture from across Asia. Crucially, we are pleased that it is accessible internationally and digitally during this period of limited movement. We hope you enjoy listening to the podcast as much as we do and look forward to the next. ”

The Bagri Foundation is a UK registered charity, inspired by unique and unexpected ideas that weave the traditional and the contemporary of Asian culture. The Foundation is driven by curiosity, a desire to learn and supports a myriad of exciting artistic programmes that challenge, engage and inspire. Through a diverse programme of film, visual arts, music, dance, literature, courses and lectures, the Bagri Foundation gives artists and experts from across Asia, or those inspired by the continent, wider visibility on the global stage.

content, building technology, and training talented, independent producers. With an award-winning portfolio ranging from iconic public radio programs such as The World, This

American Life, The Moth Radio Hour, TED Talks Daily, The Takeaway, and Reveal, as well as a growing body of podcast-first productions, including the Radiotopia podcast network, PRX reaches more than 28.5 million listeners and generates close to 80 million podcast downloads per month. More at PRX.org.

99% Invisible is about all the thought that goes into the things we don’t think about—the unnoticed architecture and design that shape our world. 99% Invisible started as a project of KALW Public Radio and the American Institute of Architects in San Francisco and is now a podcast heard by millions. The show’s host and creator Roman Mars is a founding member of the Radiotopia podcast collective, of which 99% Invisible is a part.