7 Highlights from the We Are One Global Film Festival

Because of this one of a kind opportunity, I have been busy watching, and adding to my calendar, many of the free films from Asia that are offered as part of the We Are One Global Film Festival. It is a unique chance to see international films from multiple film festivals from around the world brought together for this exclusive ten day event in support of charities that provide relief for communities affected by COVID-19. Some of the films below are one-off screenings that you won’t want to miss, whilst others are accessible until the end of the festival on Sunday 7 June or for 7 days from premiere. And you can easily donate to charities via the DONATE button under each film. Here are 7 of my highlights so far and those I look forward to watching in the coming days. Let us know which ones you enjoyed via our social channels @bagrifoundation! 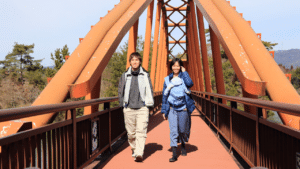 After a 17-year absence, a pig farmer’s sister suddenly returns home with her baby. As they remember their childhood, they resolve to dig up “something” they buried long ago. 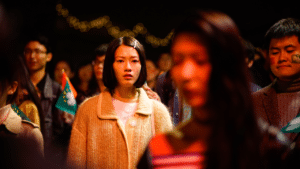 In a sleepy small town somewhere in Taiwan lives Sei (Gigi Leung), a warm and beautiful innkeeper in her late thirties. 15 years ago, she left behind her native Macau with her husband (Lee-zen Lee). One day, Sei happens across a missing person ad in the newspaper that mentions her name: her best friend from Macau, Ling, has just passed away, and old friends hope to track down Sei so that she can attend the funeral.

With the conjuring of Sei’s tangled past in pre-handover Macau, a searing drama of cultural alienation unfolds in Tracy Choi’s first feature. A flood of memories overtakes Sei as she flashes back to her younger days (with her teenage self played by Fish Liew), when she and Ling (Jennifer Yu) worked together as masseuses in the ’90s before the influx of casinos transformed the city. And soon after Sei returns to Taiwan, she learns that Ling has kept a promise she’d long suppressed. 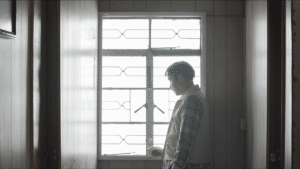 On the Winter Solstice night—traditionally a time to celebrate family—Keung, a taxi driver on the verge of losing his home, seeks customers on the gloomy street. He escapes his loneliness for a moment when he happens upon Hei, a foreign student feeling lost and estranged from his family, in this winner of the Best Short Film Award at IFFAM 2019. 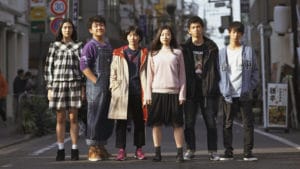 Daigo Matsui’s mesmerizing shape-shifter compresses a month in the life of a theater troupe into a serpentine 74-minute single take, whose fluidity evokes the dissolved boundaries between the actors’ real lives and their roles. In a small town in Japan, a theatrical premiere is planned for the British play “Morning” by Simon Stephens, which centers on two teenagers who share a grim, violent secret. The director (Matsui himself) casts six local teenagers and pushes them through emotionally demanding rehearsals: they throw themselves into every aspect of the production, but weak ticket sales and a general lack of public interest lead to the abrupt cancellation of opening night. Instead of wallowing in disappointment, though, the cast decides to rehearse the play anyways. Anchored by a star-making lead performance from Kokoro Morita, this unconventional coming-of-age tale probes the subversive possibilities of performance in a world that claims to have no place for it. 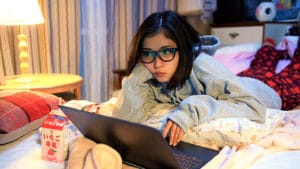 Yoshika (Mayu Matsuoka) is a self-possessed 24-year-old office worker, but her past is always on her mind. For the past 10 years, she’s harbored a secret crush on her middle school classmate Ichimiya (Takumi Kitamura)—or “Ichi” (One)—and her unrequited yearning has made it difficult for her to move on, or even consider dating other people. One day, her colleague (Daichi Watanabe)—whom she privately calls “Ni” (Two)—asks her out, but out of loyalty to Ichi, she has trouble pursuing this new romance. When Yoshika realizes that she needs to see Ichi again, she organizes a class reunion, but things don’t quite go as she’d planned. 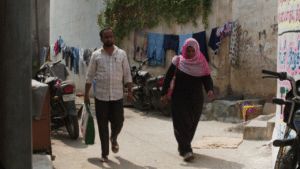 Nasir, a middle-aged street salesman (Koumarane Valavane), is a nimble romantic against crushing odds. He works tirelessly to scrape by and support his family, even skipping meals to do so, but keeps up a lyrical side in the poetic and passionate love letters he writes to his wife Taj (Sudha Ranganathan). His Islamic community in Coimbatore, a largely Hindu city in southern India, faces anti-Muslim state propaganda on a daily basis, and racist customers constantly demean him when he arrives to work at his textile shop. All the same, Nasir marshals a humble generosity to pull together something resembling a life well lived, especially to support his mother (Yasmin Rahman) and mentally challenged nephew (Sabari). The winner of the NETPAC Award at Rotterdam, Arun Karthick’s richly textured sophomore feature applies a subtle expressionism to an ordinary day in Nasir’s life, and stays quietly observational until nationalist bigotry explodes the routine. 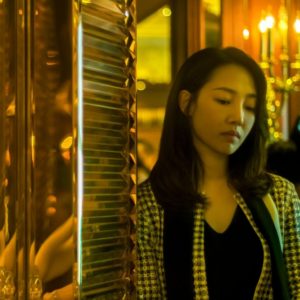 In early 2000s Macau—a city that runs on gambling, and as a consequence, never sleeps—a VIP client servicing manager Xiao-ou (Bai Baihe) works in a casino. Originally from Beijing, she’s recently left Las Vegas with her young son for a fresh start after a rough separation from a gambling addict (Geng Le). Although she’s hoping to keep this next phase of her life as practical and straightforward as possible, everything she’s built is jeopardized when she meets a charismatic gambler (Huang Jue, Long Day’s Journey Into Night) on a fateful business trip.

Li Shaohong (Bloody Morning) sweeps this gambling underworld up into a high-stakes melodrama, critically set during a period of wild economic flux in Macau, before the Chinese government crackdown on casino corruption. As one of the first films to confront this context so directly, A City Called Macau roots a historical epic in personal experience: when Xiao-ou puts her heart, family, and precarious funds on the line, it soon comes to light that she could merely be another pawn in a risky game.