Anicka Yi: These companion projects from the Biennale mark a major development in my ongoing interest in hybridity between plants, animals, microorganisms and technologies, ultimately in hopes of dissolving the anthropocentric parameters and taxonomical scaffolding that has been rigidly constructed around these untidy categorisations. These interests can be traced back to my 2016 Exhibition at The Fridericianum in Germany, Jungle Stripe, and the accompanying film, The Flavor Genome, in which through sculptural and filmic gestures, elements of these various genus’ were mutated and recombined.

Both works from the Biennale featured biological materials as their primary medium, paired with machinic intelligence that probed and interacted within them. In (tentacular trouble), chrysalis like forms were fabricated from kelp fronds; the scarred and striated surfaces upholstered to transparent endoskeletons. Within their interior cavities, animatronic moths flutter and scan, casting darting shadows through the translucent algae skin.

In (terra incognita) hundreds of gallons of local mud were suspended in hanging vitrines, exposed to halogen light, illuminating its bold and prolific microbial diversity. Gas sensors probed the interiors of the sealed acrylic cases, relaying the pressure levels to LED populated PCB boards, translating the fluctuations into a randomized, metronomic language.

Biologizing the Machine – both the artworks of that title as well as the concept itself – reflects a coalescence of intelligence and a harmonization of life beyond the merely human.

BF: You were recently announced as the next artist to undertake the Turbine Hall commission at Tate.  Congratulations! We would love to know more about the work you’ve been making since Venice, and whether your approach to the new commission has changed because of this challenging year so far.

AY: Thank you. Although I am unable to divulge many specifics at this time, the project is in many ways a direct continuation of the Biologizing the Machine concept. The Turbine Hall at Tate Modern was originally The Bankside Power Station and I immediately was interested in this history and more broadly, London’s role as the centre of the Industrial Revolution. Through my project I hope to create a kind of natural history of machines, that reimagines technology not just as a tool for human use but as its own distinct subset of life on earth.

The ongoing global health crisis has of course impacted my thinking on this project among other things. In many ways the virus has reinforced our fragility as a species and the power of the microbial to upend our way of life. We have become more conscientious of the air around us and are now cognizant of the invisible agents that move through it. In that sense the virus is reminding of us of an often-overlooked truth, that we are not dominant on this planet, despite our thinking so.

I plan to move forward with my project with this in mind and with a focus on the politics of air, public space and the power structures that define our varying access to, and vulnerability within, these realms.

BF: Looking at the future in a time of international pandemic, what would be the biggest wish you would like to come true for Asian artists working in the contemporary art sector? What can Foundations do to help?

AY: More than ever, now is a time for solidarity and activism with AAPI (Asian American and Pacific Islanders). COVID-19 has reignited a longstanding animosity, distrust and hatred for AAPI by white America and scapegoated a vast array of demographics for an unprecedented global pandemic, resulting in countless acts of violence and aggression towards Asians across the world. We must speak out against this, organize and fight back. Artists and any other figures in the public eye need to use their voice to do so. Foundations can help by offering support and resources to campaigns and groups that are mobilizing to lead the fight. 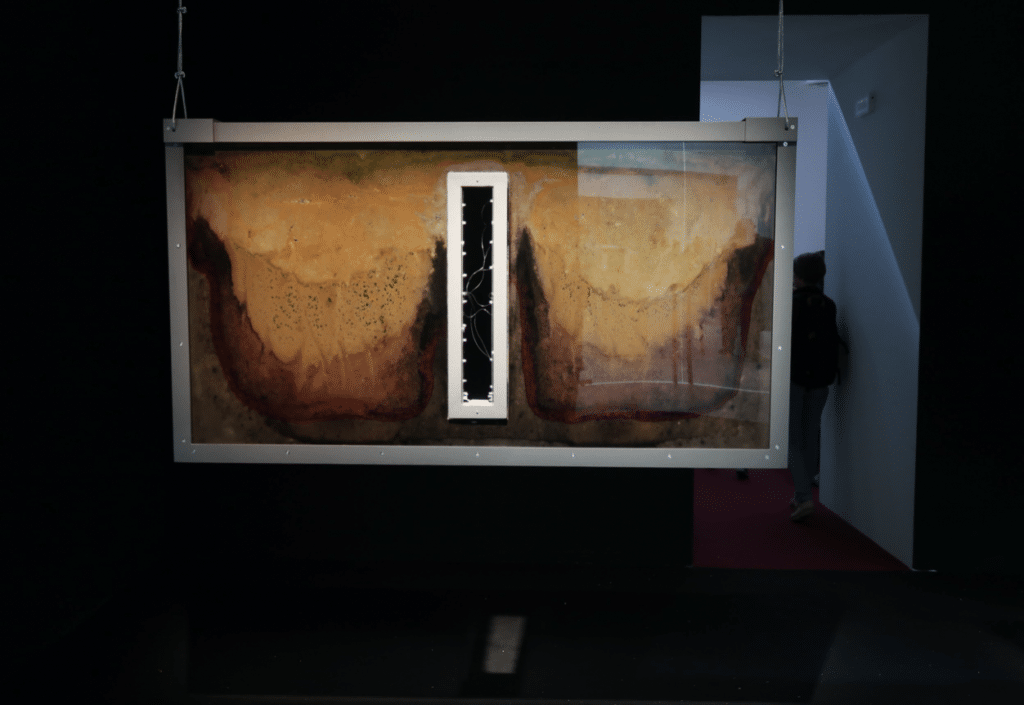