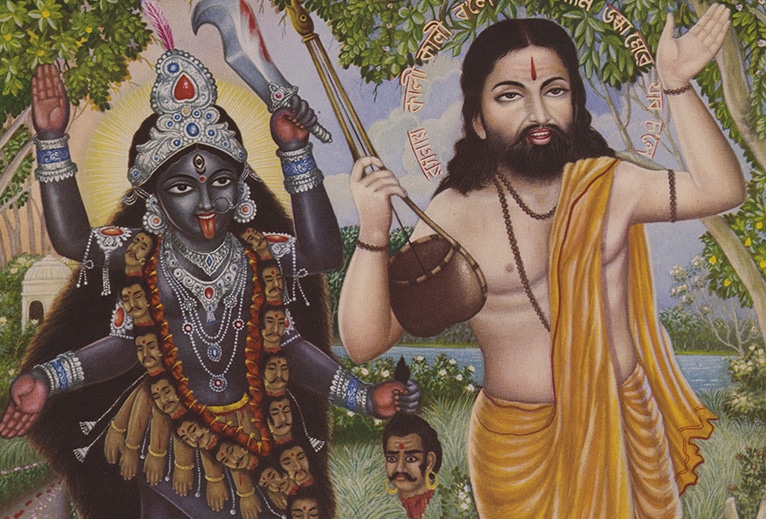 The power, politics and patronage of Tantra

Gavin Flood, Professor of Hindu Studies and Comparative Religion at Oxford University, explores how the rulers of important medieval kingdoms of India and Southeast Asia supported and empowered Tantric ascetic communities and gurus.

His lecture will also look at how courtly patrons commissioned some of the most magnificent Tantric temples and sculptures in South Asian history.

This course is presented in partnership with British Museum’s  Tantra: enlightenment to revolution exhibition, supported by the Bagri Foundation.

His publications include Religion and the Philosophy of Life (2019), The Truth Within: A History of Inwardness in Christianity, Hinduism, and Buddhism (2013), The Importance of Religion: Meaning and Action in Our Strange World (2012), and The Ascetic Self: Subjectivity, Memory, and Tradition (2004). He is also the General Editor of the series ‘The Oxford History of Hinduism’ and is a Fellow of the British Academy.