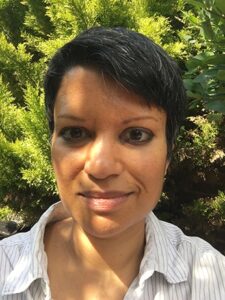 The Bottom Drawer with Anjali Joseph

Join the Bagri Foundation for The Bottom Drawer with Anjali Joseph. Featuring interviews with guest writers to discuss their early efforts and inspiration. On 8 September, we speak with author Anjali Joseph, writer of Saraswati Park – shared via Instagram, Youtube and Facebook from 4pm BST. She will be interviewed by special guest Katy Carr.

Anjali Joseph was born in Bombay. She read English at Trinity College, Cambridge, and did an MA in creative writing at the University of East Anglia. Saraswati Park, her first novel, won the Desmond Elliott Prize, the Betty Trask Prize and jointly won the Vodafone Crossword Book Award for Fiction in India. 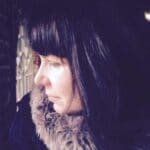 Katy Carr has worked in the literature sector for over twelve years, working with writers on events and projects for Rialto Magazine, New Writing North, Free Word Centre, National Centre for Writing, University of East Anglia and more. She is currently working on a novel called Back to the River, and completing a Masters in Creative Writing at Lancaster University.