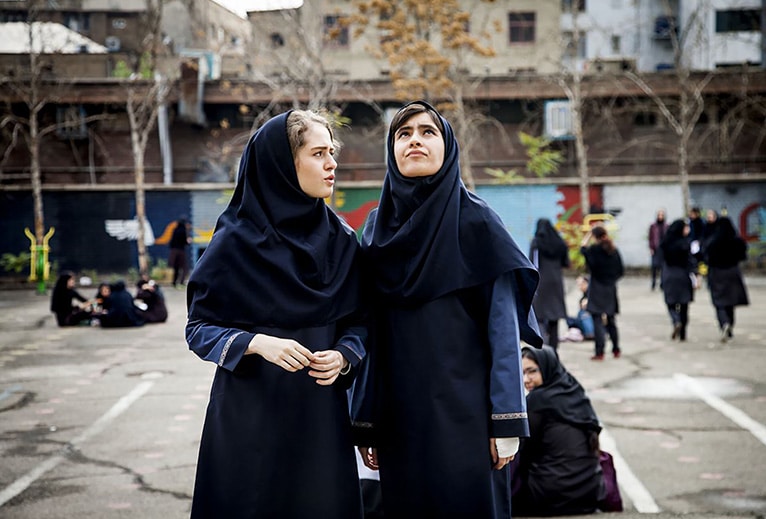 Beautifully shot and subtly observed, Ava is a tightly wound domestic drama about a young woman’s increasingly strained relationship with her mother.

A bright student who wants to pursue music, Ava’s world begins to shift as the existential angst of being a teenager sets in.

The destructive forces of peer pressure, hormones, and disagreements with her mother are compounded by an ardently severe head teacher, causing Ava to play up to all authority and resolute to disrupt even her closest friendships.

At this screening, poet Shazea Quraishi recites her poetic response to this film.

Shazea Quraishi is a Pakistani-born Canadian poet, playwright and translator based in London. The Art of Scratching, her first book-length collection, was published by Bloodaxe Books in 2015. She received a Brooklease Grant from the Royal Society of Literature in 2015 and an award from the Artists International Development Fund of the British Council and Arts Council England in the same year.