In Bengaluru, a woman navigates her fears in the Covid-19 pandemic using a deck of Tarot cards. The cards she draws- Justice, 7 of Pentacles and Death transform her inner and outer world. The animated piece also reveals an internal conflict between logic and intuition.

Commissioned as part of the Bagri Foundation’s Chang/ce series of new animations. Available to watch exclusively on our website from 19th July until 31st October 2021. 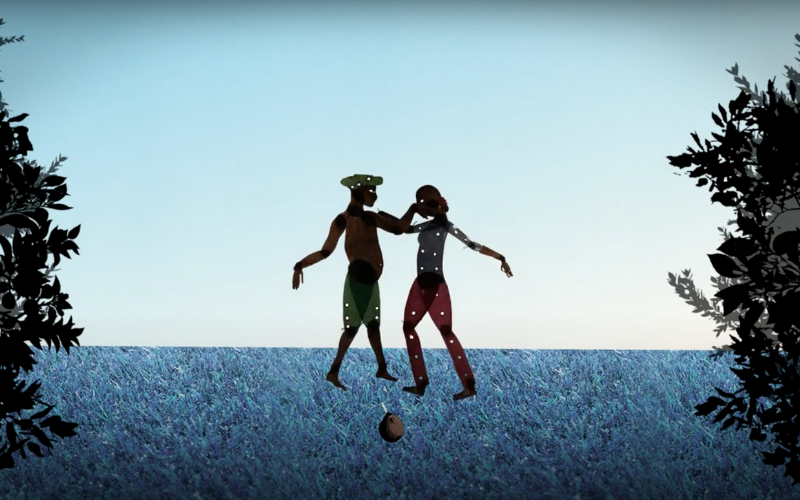 Meera Krishnamurthy is an animation filmmaker based in Bangalore, Karnataka. She has an MA in Animation Film Design from Srishti Institute of Art, Design and Technology. Her graduation film, “A Flowering Tree” was screened in 50+ film festivals including Animafest Zagreb, LA International Children’s Film Festival and River to River Florence Indian Film Festival. It won a jury award at Palm Springs International Animation Festival & Expo, CA, USA in December 2019. Her main interest lies in telling women centered tales. Her work is inspired by Indian art and architecture- particularly South India, folktales, fairytales, theatre, old Tamil songs and photographs. She is a student of the Carnatic Saraswati Veena. When she’s not playing veena, she is brawling in taverns of Hearthstone.